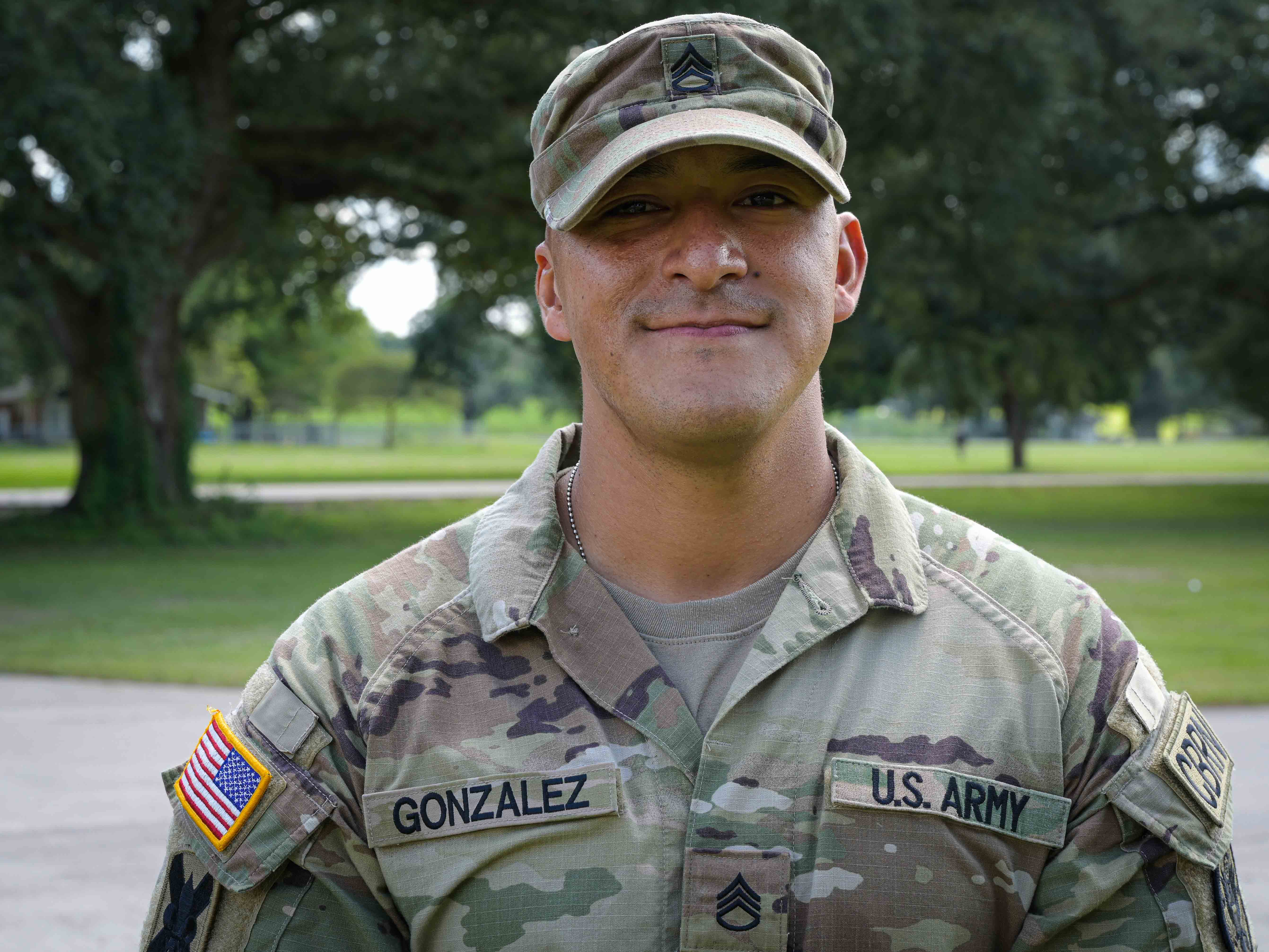 PINEVILLE, La. – Sept. 15 – Oct. 15 is the national observance of Hispanic Heritage Month, and the Louisiana National Guard (LANG) is taking that time to recognize the culture, history and contributions of service members of Hispanic descent. The theme of this year is “Unidos: Inclusivity for a Stronger Nation.” 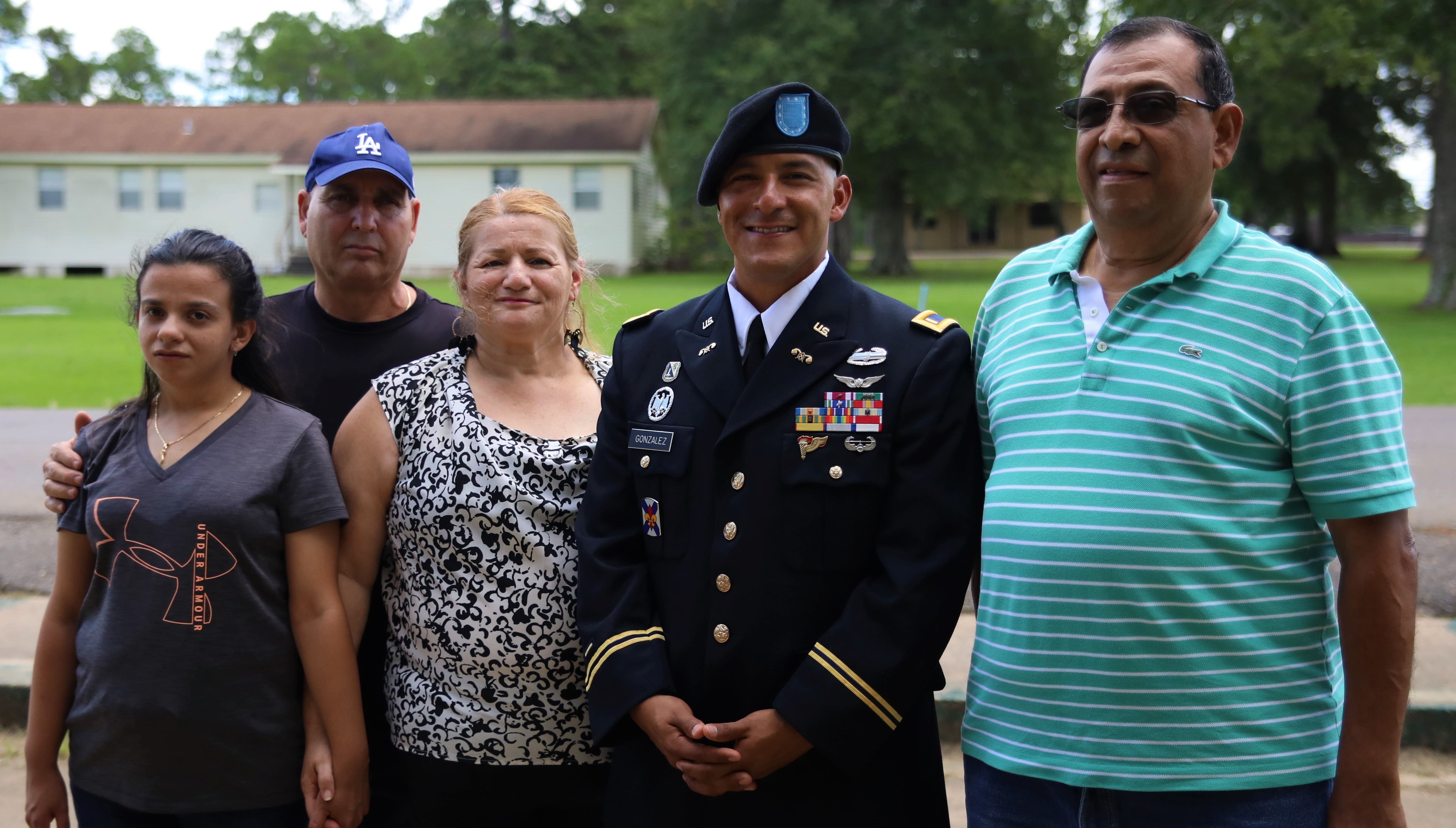 Unidos, roughly translated, means united, connected or close. Staff Sgt. Andy Gonzalez, assigned to the 62nd Weapons of Mass Destruction Civil Support Team (WMD-CST), says this is a direct depiction of how he was raised. Originally from Algiers, Gonzalez has family lineage from Costa Rica and expressed how Hispanic Heritage Month reminds him of the culture, ideals he was raised with and influences that made him who he is today.

Gonzalez currently serves full-time in the LANG as a chemical, biological and nuclear (CBRN) specialist. He was inspired to join the guard by those that responded to Hurricane Katrina in 2005 and enlisted in 2012.

“I wanted to be a part of future efforts in my state,” he said. “I also wanted to better myself and figured the National Guard could help me with education and learning new trades and skills.”

Like many Hispanic Soldiers, Gonzalez has contributed in many ways to the excellence of our military through his commitment, camaraderie, loyalty, dedication, hard work, bravery and honor, all of which play vital roles in the LANG.

Gonzalez says that Hispanics are known for their hospitality and friendly nature. He mentioned that Costa Ricans frequently greet each other with the phrase ‘pura vida,’ or pure life, and that he tries to live by that value. He is grateful that Hispanic heritage is celebrated, and it gives him the pride and drive to keep improving as a Soldier.

“My absolute favorite memories are when I would go to Costa Rica in the summers to visit family,” said Gonzalez. “One of my favorite foods, one that I would always get when I visited Costa Rica, is something called gallo pinto. It is a rice and black bean variation that goes well with just about anything.”

Gonzalez said that before he joined, he had no education past high school and felt stuck in a loop, and that led him to investigate joining the Guard.

“It has been the best decision I have ever made,” he said. “Where else could I be given the opportunity to learn new skills and trades, improve my physical fitness, travel and get paid for it?” 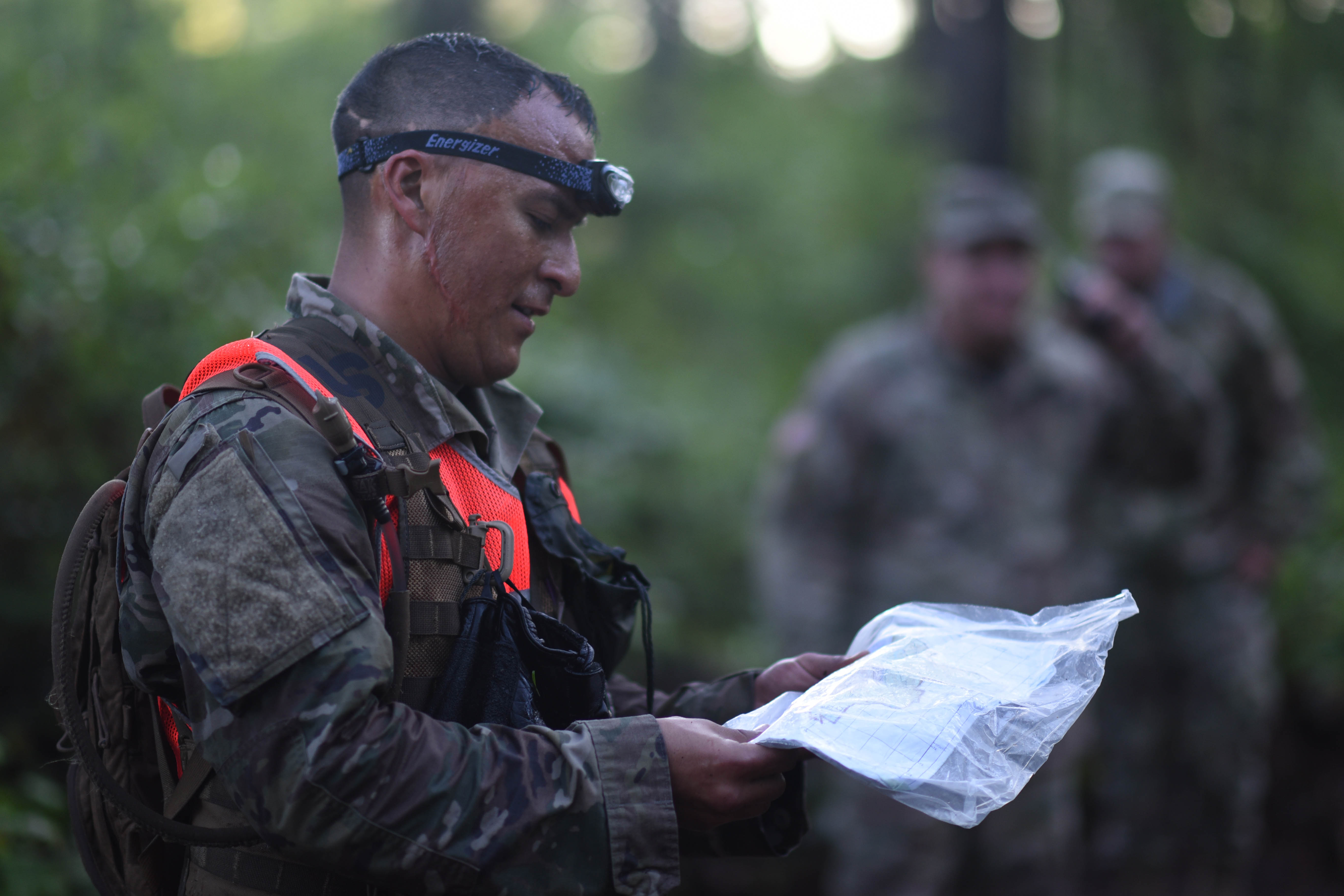 Over his nine years of service, Gonzalez has traveled overseas, trained in eight states, accumulated more than 1,000 hours of job specialty course work, attained numerous trade and skill certifications, earned a bachelor’s degree, won the 2015 best warrior competition (BWC) soldier of the year and 2017 BWC noncommissioned officer of the year.

“Staff Sgt. Gonzalez is a walking poster of what a Soldier should strive to be,” said Maj. Matthew K. Digby, Gonzalez’s commander. “He is technically and tactically proficient, excels at physical training and strives to be excellent every day. He is respected amongst his teammates and is a competent leader.”

Most recently, Gonzalez graduated from the LANGs Officer Candidate School (OCS) at the 199th Regiment (Regional Training Institute) at Camp Beauregard in Pineville, August 13. He was awarded the National Guard Association of Louisiana Award for having the highest physical training score based on the army physical fitness test during the OCS program.

“Simply put, he is a top one-percent soldier in this organization who continues to impress at every level he achieves,” said Maj. Paul D. Mounts, executive officer of the 61st Troop Command. 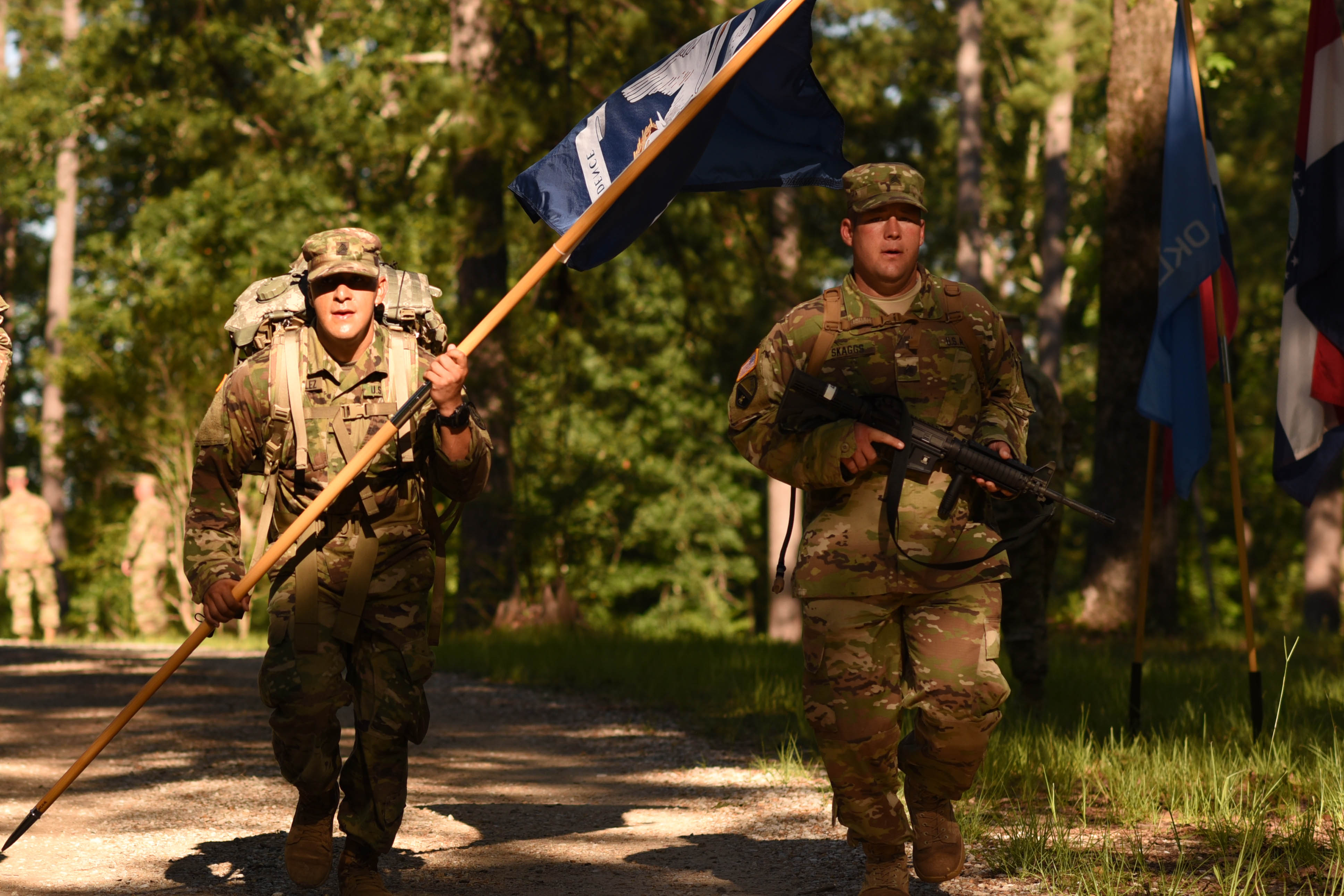 Gonzalez stated that he likes that he can do his job every day, lead soldiers and help them achieve their goals. He further mentions that he likes the complexities that come with CBRN detection, analytics and mitigation.

Throughout his years in service, Gonzalez said his most memorable moment was the 2015 Red River flood in northern Louisiana. During the flood response, he helped protect water pumps and provided clean water to the residents in a nearby city. This mission finally gave Gonzalez the opportunity to help a community within his state and fulfill his original intentions when he joined the LANG.

Gonzalez’s advice to anybody who intends to join the Guard is to make something out of what they have. He states that he’s looking forward to self-improvement and achieving success that would lead to career progression.