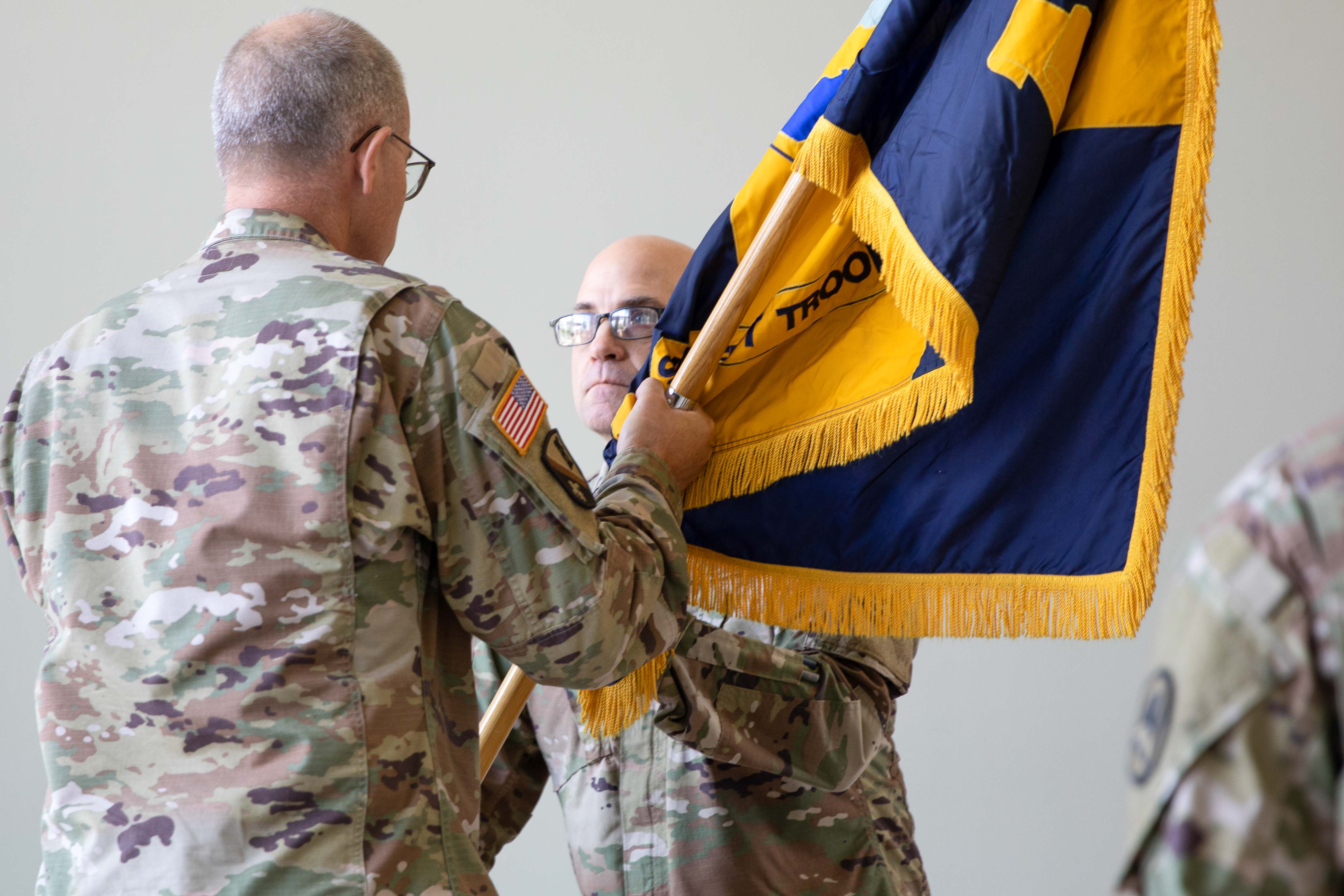 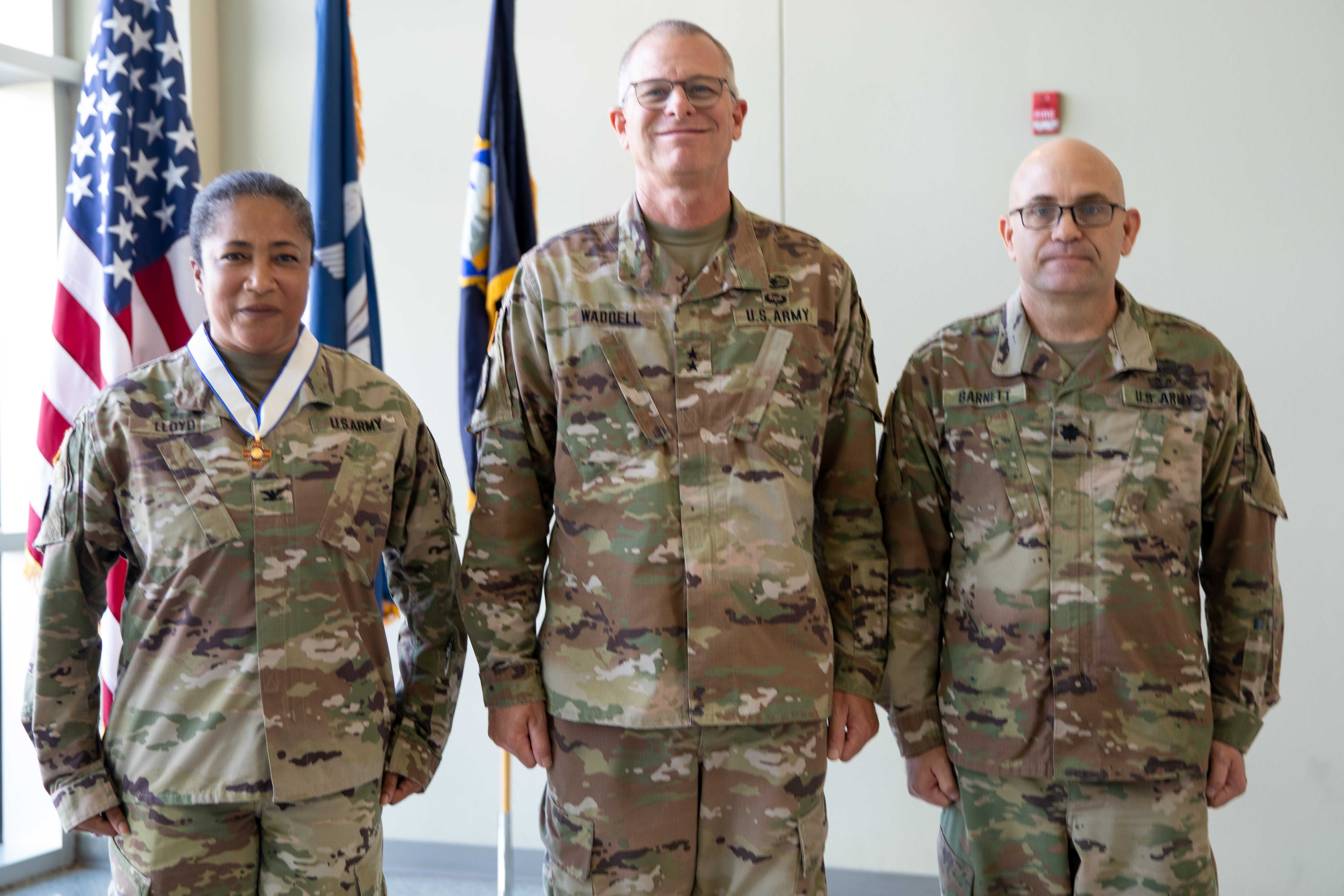 “From 2010 until now, he [Barnett] has been in some very challenging positions,” said Maj. Gen. Keith Waddell, adjutant general of the LANG. “After some of the worst hurricanes that we’ve had in the history of Louisiana – Laura and Ida specifically – Joe and his entire team at the 165th Combat Sustainment and Support Group had our regional support area running more efficiently than I’ve ever seen.”

Barnett commissioned through Northwestern State University’s (NSU) Reserve Officers’ Training Corps and began his service as an active-duty second lieutenant in 1997. He joined the LAARNG in 2006, and has commanded the LANG’s historic 1st Battalion, 141st Field Artillery Regiment and 165th Combat Sustainment Support Group. He holds a bachelor’s degree in general studies from NSU and a master’s degree in management from Webster University.

“I’m so excited to be the new 61st commander. I’ve had the opportunity in my career to serve under every major direct reporting unit in the state, and if I could have picked one [to command], this was it,” said Barnett. “To all the Soldiers of the 61st, you’re now my family. One of my philosophies is E squared, which means exceed expectations. That’s my expectation for us, to continuously exceed expectations, and that’s what we’re going to do.”

Lloyd, an Alexandria native, assumed command of the 61st in February 2021. She enlisted in the LANG in 1986 as a combat medic and commissioned as a second lieutenant in 1996. Throughout her career, Lloyd has blazed new trails and set examples for service members to aspire to. 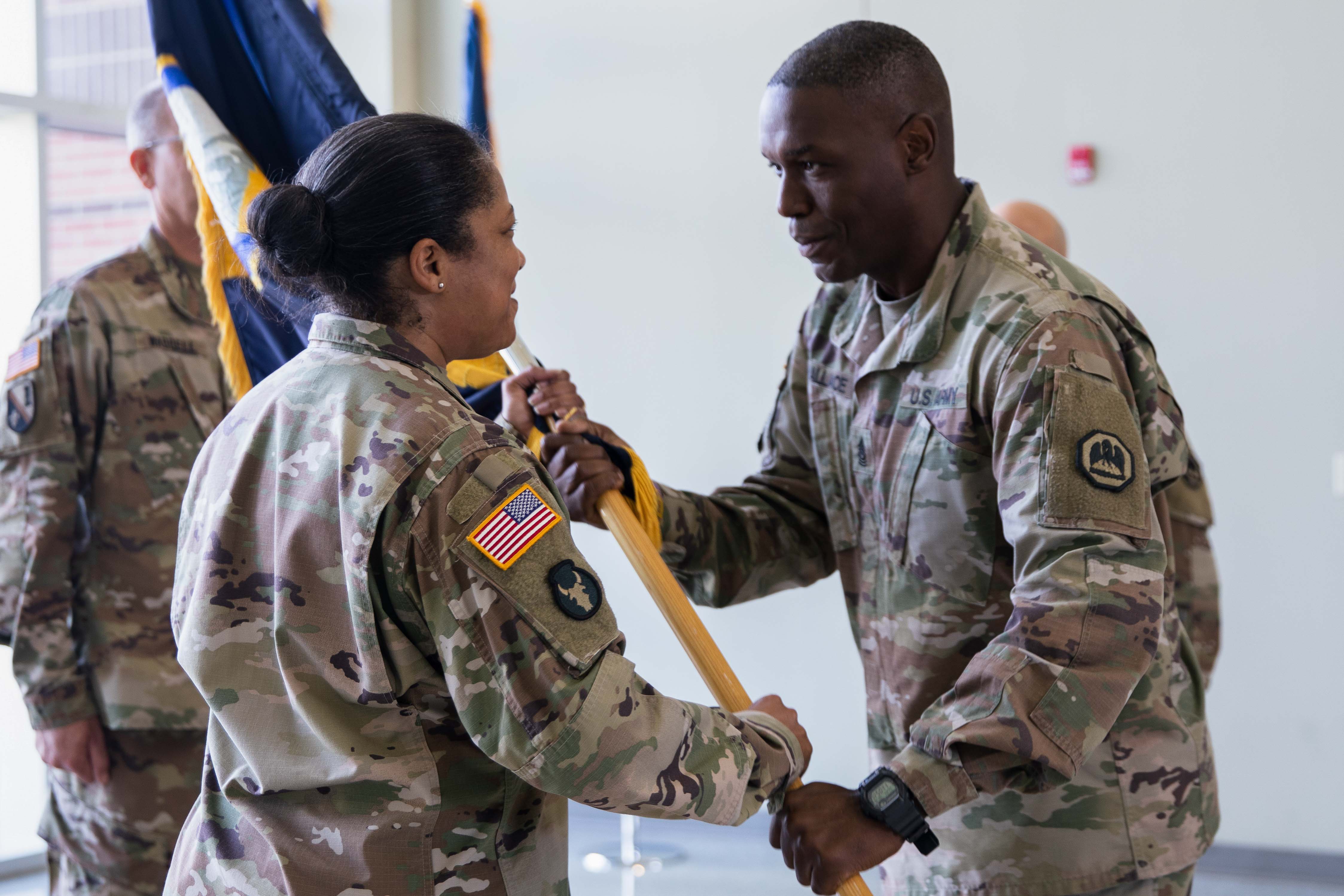 “It has been a privilege to serve as the commander of the 61st Troop Command,” said Lloyd. “I leave you in more than capable hands. Lieutenant Colonel Barnett will continue the march, and the61st will continue to be the best of the best as they protect and serve.”

“I want to thank Colonel Lloyd for all of the support and sacrifices she made, because it was a lot,” said Waddell. “We were already in the midst of COVID-19 and all of our units were in the midst of dealing with the pandemic, and then Hurricane Ida came through … if you look back in the past, I don’t know if we’ve had any command team that had to deal with those sort of things all at the same time from an emergency response standpoint.”

Part of the 61st’s mission set is to contribute decontamination and search and extraction units to the LANG’s Chemical, Biological, Radiological/Nuclear and High Yield Explosive – Enhanced Response Force Package (CERFP), a special disaster response team that has the capability to deploy within six hours to any location in FEMA Region 6, which includes Arkansas, Louisiana, New Mexico, Oklahoma and Texas.