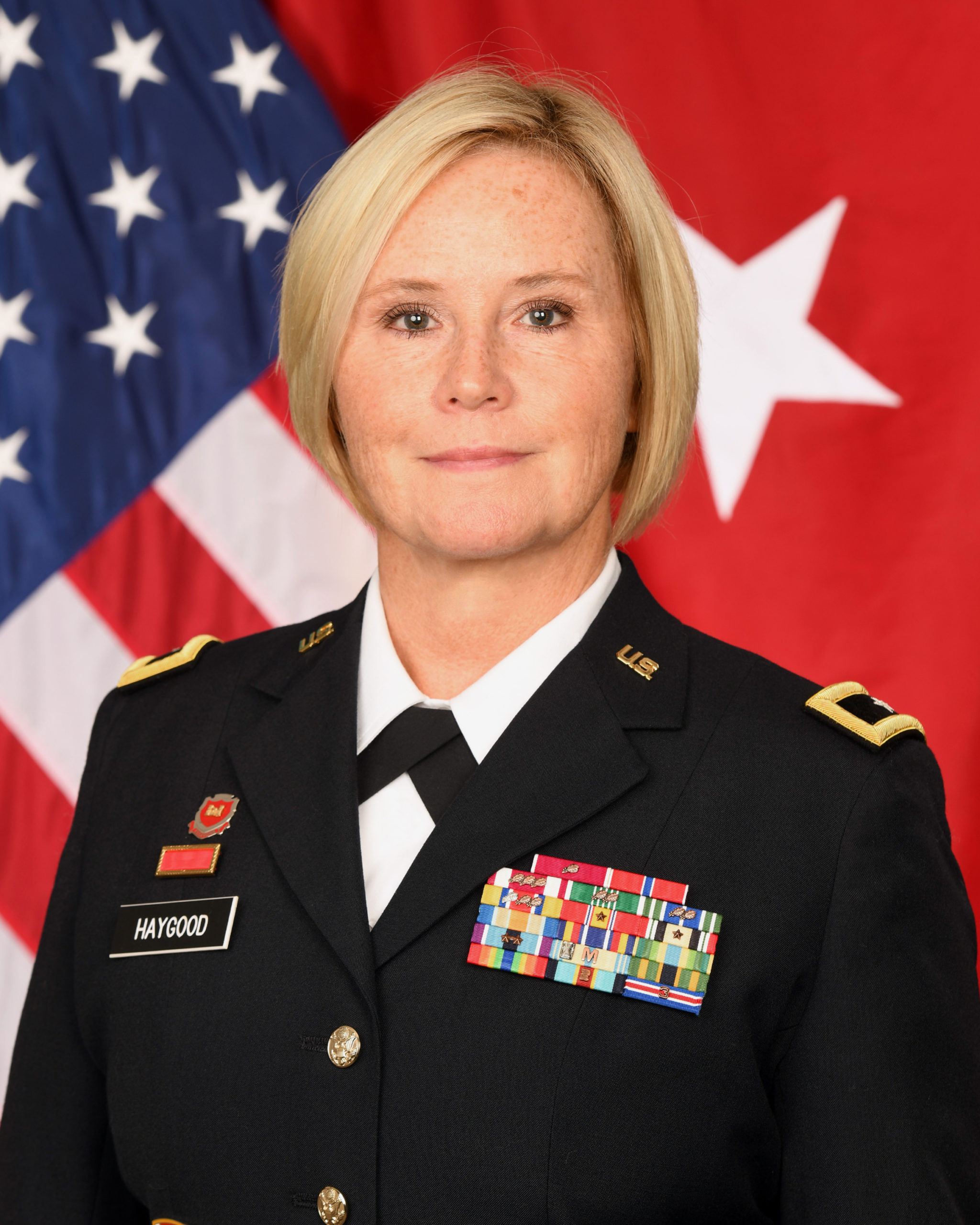 BG Haygood and her husband, Bill Haygood reside in Gonzales, LA and have two children, Madeline and Lauren.