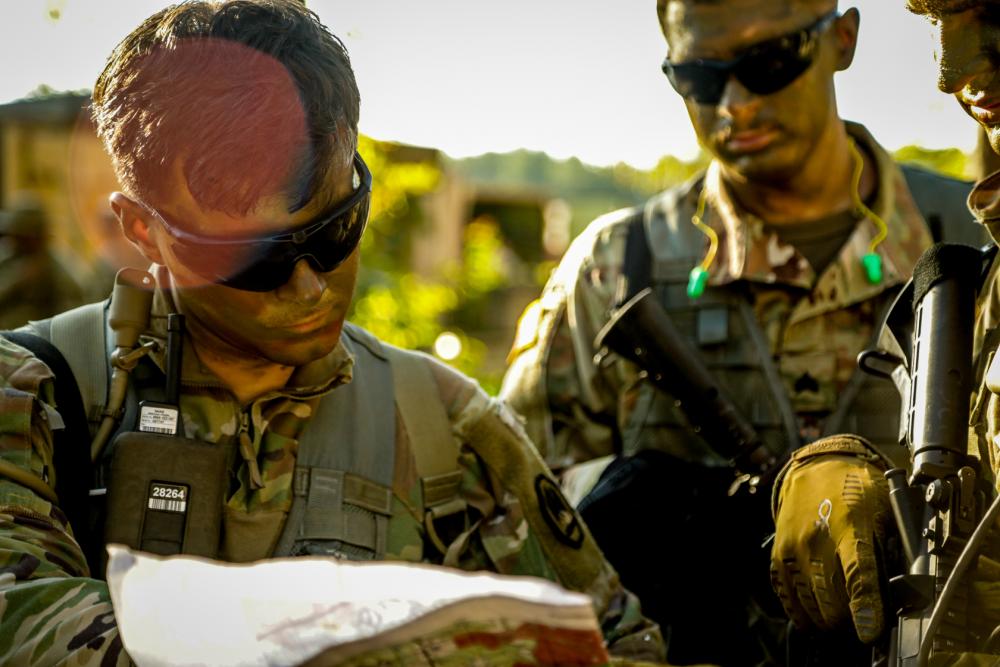 NEW ORLEANS – The Louisiana National Guard (LANG) had another busy year at home and abroad in 2022, culminating with its support across the state in response to the December tornadoes.

In March, the LANG deployed 260 Soldiers and Airmen to help with recovery operations in Arabi, Louisiana after a tornado touched down in the area. In total, they cleared 2 miles of roadway, and removed 110 cubic yards of storm debris from municipal areas and parks. The LANG also delivered 1,300 tarps to St. Bernard Parish officials.

In August, the LANG expanded their green footprint by extending the qualified recycling program to Jackson Barracks in New Orleans. The LANG developed the QRP to achieve the state’s waste reduction goals by limiting pollution, conserving natural resources and reducing waste in landfills. So far, the recycling program has prevented thousands of pounds of materials from entering solid and hazardous waste streams statewide.

LANG engineers conducted five innovative readiness training projects in communities around the state during their annual training this year. In total, they contributed approximately $2.5 million in savings for local organizations while honing their military job skills.

In August, a team of five Soldiers assigned to the 415th Military Intelligence Battalion and the 256th IBCT took second place in the inaugural Interrogation Olympics, a multi-component, multi-echelon event created to challenge intelligence Soldiers in leadership, tactical and technical tasks in a simulated large-scale combat operating (LSCO) environment while fostering cohesion and esprit de corps all while determining the Army’s best interrogation team, hosted at Fort Bragg, North Carolina.
The LANG supported 138 community relations projects across the state. These requests come from community members asking for National Guard support of events and include color or honor guards to static displays of military vehicles and equipment. 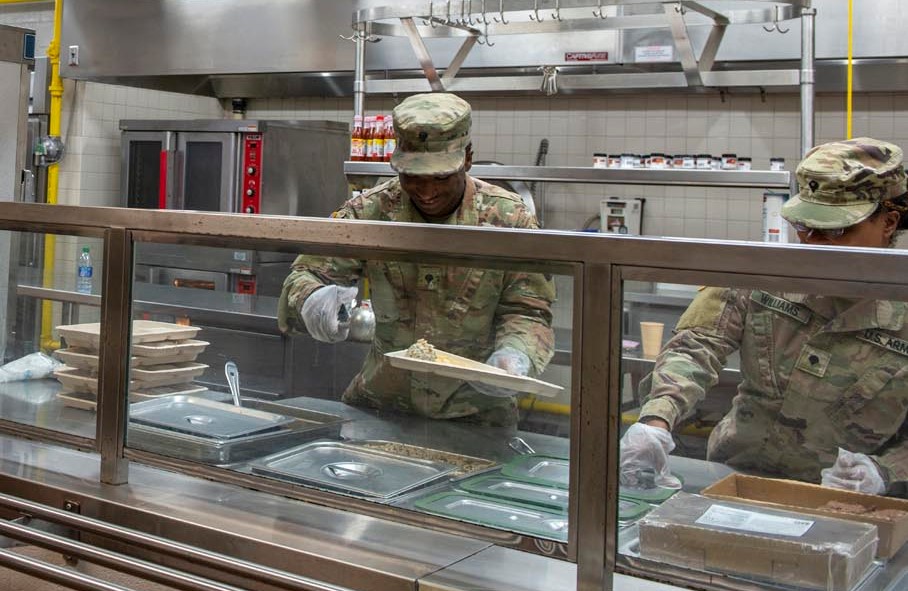 The LANG became one of the first National Guard organizations to activate two new field feeding platoons this year. The two roughly 145-person platoons consolidate brigade culinary specialists and field feeding equipment separated into two headquarters and eight detachments. Each platoon can provide sustenance support up to the brigade level. 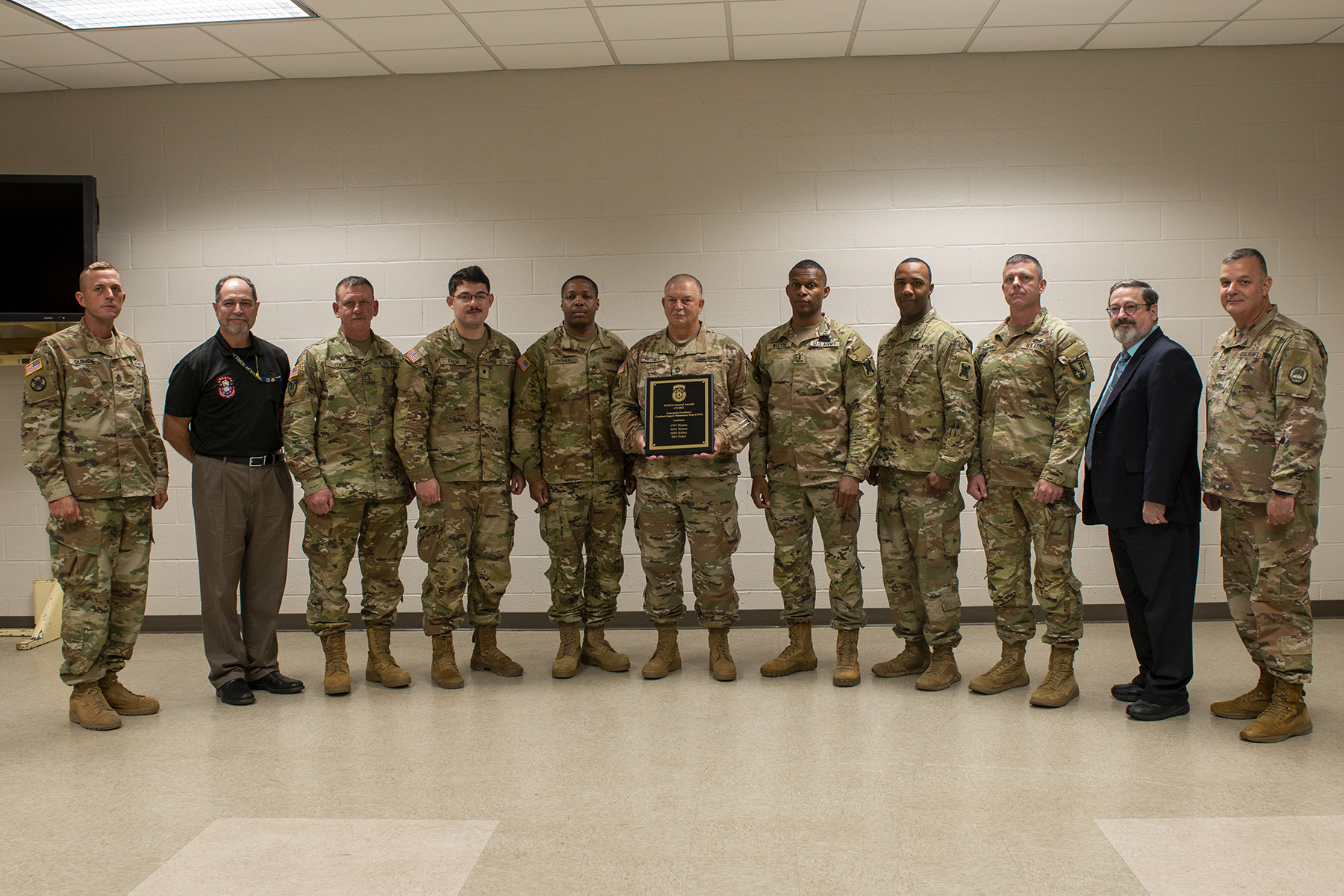 Outside of Louisiana, nearly 200 Soldiers and Airmen deployed in support of various missions around the world. 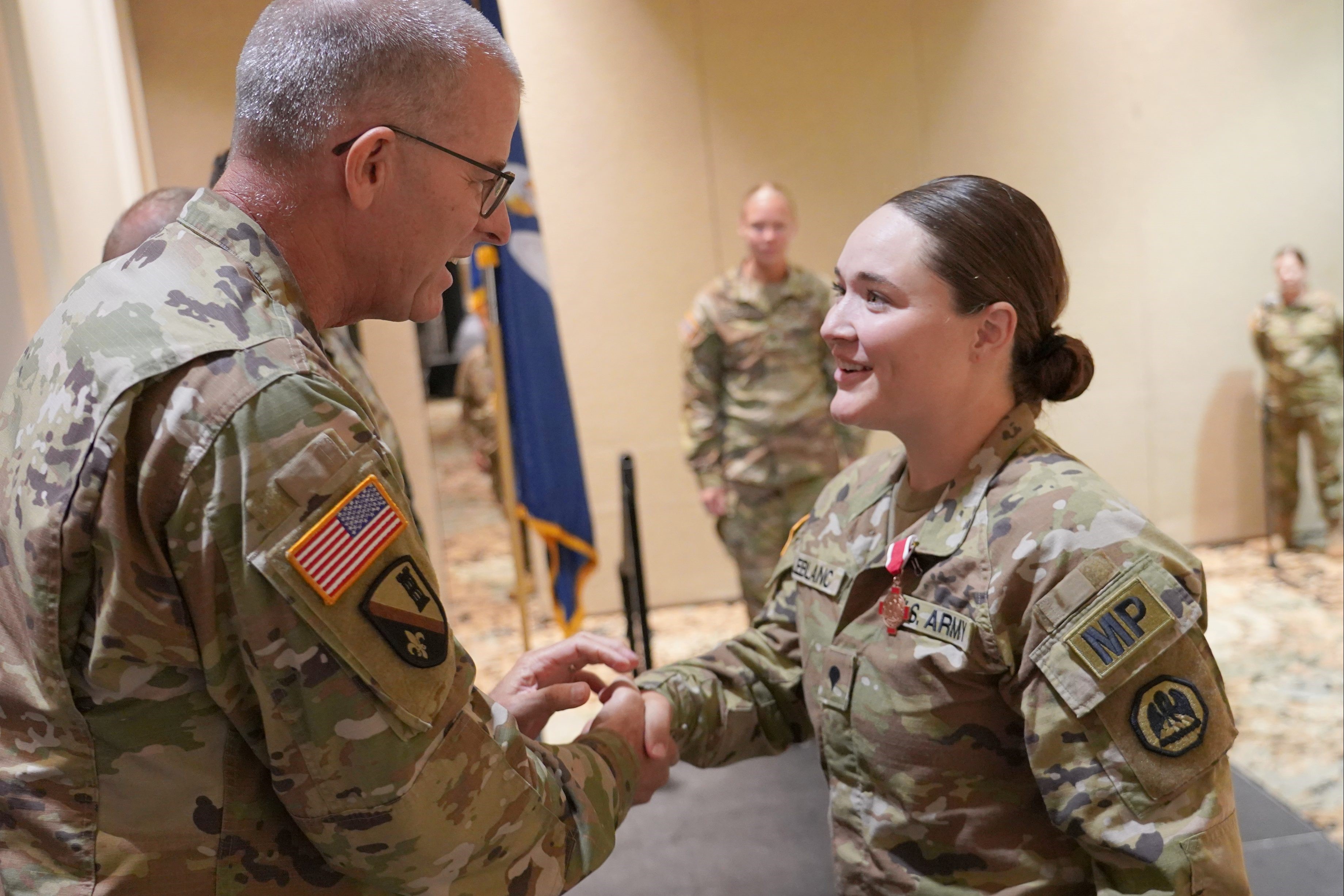 More than 150 Louisiana National Guard Soldiers from the 239th Military Police Company returned in March from a nearly year-long deployment in support of Operations Spartan Shield and Inherent Resolve where they provided operational support across multiple countries resulting in the clearance of over 30,000 Department of Defense personnel and equipment valued at over $19 billion. While deployed, the 239th operated across Bahrain, Iraq, Jordan, Kuwait, Lebanon, Qatar, Saudi Arabia and the United Arab Emirates. 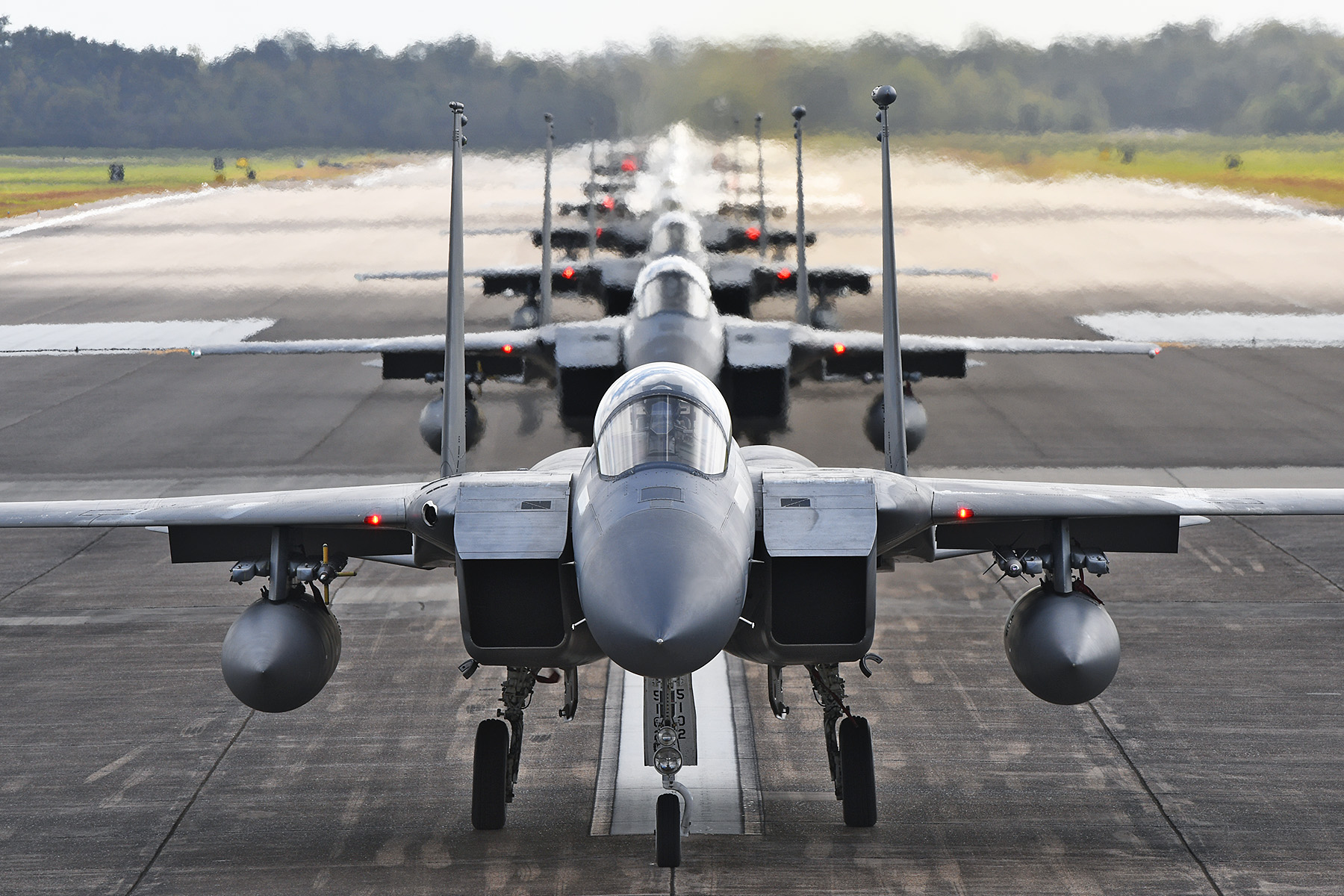 A team of 18 Soldiers assigned to the 178th Cyber Protection Team returned in the fall from a year-long mobilization to Fort Meade, Maryland.

The 159th Fighter Wing deployed in March in support of Operation Noble Eagle, the North American Aerospace Defense Command’s way of protecting the air traffic approaching and traveling through North American airspace formed after the attacks on 9/11 to support the U.S. and Canadian military’s Homeland Defense mission.

Roughly 220 Soldiers from the 256th IBCT and 225th Engineering Brigade participated in Warfighter exercises with units from around the country at Camp Atterbury, Indiana and Fort Stewart, Georgia. Warfighter exercises are designed to test division level elements who are spread out across the United States and form them into a team capable of working and deploying together. They provide virtual battlefield scenarios that test a unit’s ability to coordinate and communicate in functional skill areas such as command and control, movement and maneuver, intelligence, targeting processes, sustainment and protection.