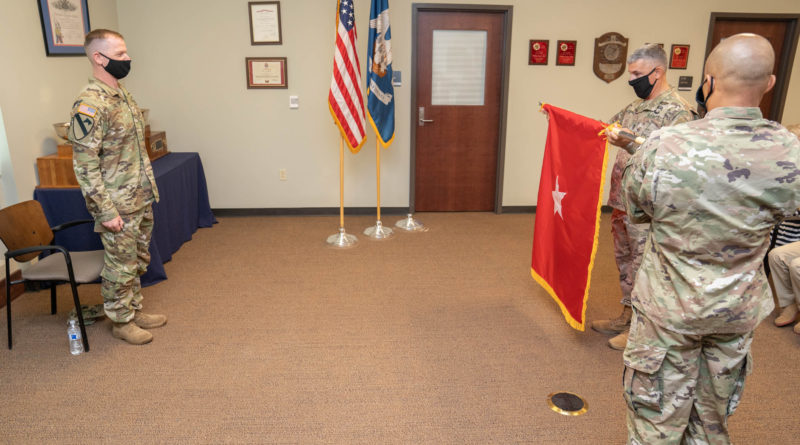 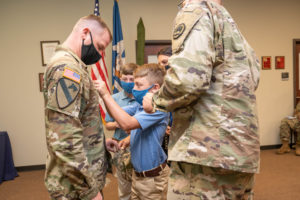 Brig. Gen. Friloux currently serves as the Louisiana National Guard’s director of the joint staff, where he advises the adjutant general and assists in the deployment and coordination of programs, policies and plans for the LANG.

“The magnitude of this day is pretty significant,” said Brig. Gen. Keith Waddell, adjutant general of the LANG. “When you look at the entirety of the Army National Guard, there are 321,000 soldiers that serve in all the states and territories across the entire United States. Of those 321,000 soldiers, only 183 of them will ever achieve the rank of brigadier general.”

Friloux enlisted in the LAARNG in 1988 and was promoted to the rank of sergeant before graduating from Officer Candidate School in 1992. He has served on numerous deployments supporting: Operation Desert Storm, Operation Desert Shield, Operations Iraqi Freedom II, III and X, and Operation New Dawn. 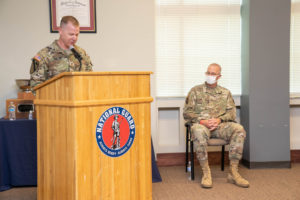 “Every day I’m in uniform is another great day,” said Friloux. “I look forward to building readiness in the Louisiana National Guard with you [Waddell] in the future.”

Friloux and his wife, the former Laurie Anne Spadoni, reside in New Orleans, and have four children: Madison, Dylan, Zachary and Nicholas.