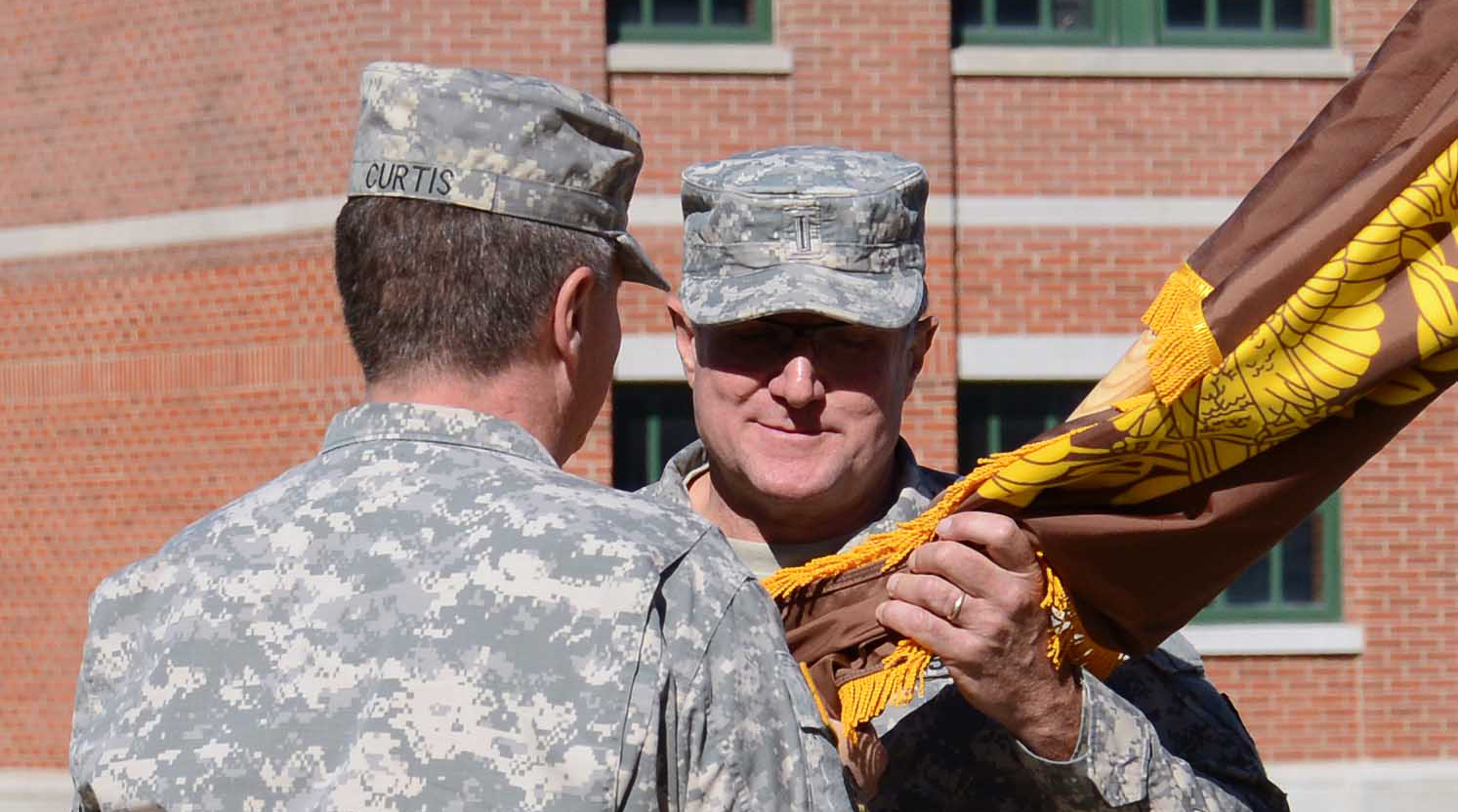 Outgoing chief to retire after 27 years of service

Dares, a resident of Folsom, La., replaced Command Chief Warrant Officer 5 Kim E. Janneck, who is retiring after 27 years of service in the Louisiana National Guard. As chief warrant officer for the LANG, Dares will report directly to the adjutant general and will be responsible for providing guidance, resources, assistance and supervision to the warrant officer corps of the LANG.

“Our new command chief is no stranger to success,” said Curtis. “Chief Dares comes in primarily as an aviator … and I think anything the Army has made [aircraft], he’s flown it. The other thing Chief Dares has done throughout his career is deploy numerous times to combat theaters – whenever he had to go, he just went.”

Dares thanked Curtis for his confidence, and he thanked his family and fellow Guardsmen for their support.

“I was fortunate, because early on I learned the most rewarding thing was to help mentor or guide a second lieutenant, a WO1, or a junior enlisted Soldier or Airman,” said Dares. “Because those guys grow up and have wisdom and maturity when they become field-grade officers and senior warrants and senior NCOs and Airmen …they’re willing to pay you back a hundred times over, and they’ve supported me greatly.”

In his address to the assembled guests and the warrant officers, who stood in unit formation for the ceremony, Curtis thanked Janneck for her distinguished service.

“Along her career Kim has been given the heavy lifts, in the personnel arena primarily,” Curtis said. “That performance brought her to the level of being named the command chief, and she’s done a phenomenal job in the last four years.”

“Today I feel like I’m leaving home and my family,” said Janneck, a native of New Orleans. “Thank you so much for the amazing opportunity to serve as the state command chief warrant officer.”

Prior to today’s appointment as the LANG command chief warrant officer, Dares most recently served as commander of Det. 38, Operational Support Airlift, 204th Theater Area Operations Group. He joined the LANG in 1984 and began service as a helicopter mechanic. He graduated flight school and was appointed to the warrant officer corps in 1987. He is a pilot of both LANG helicopters and fixed wing aircraft.