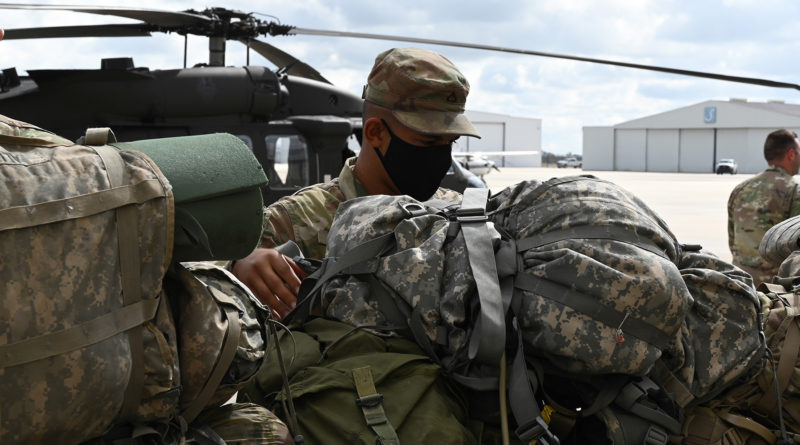 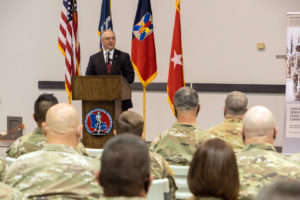 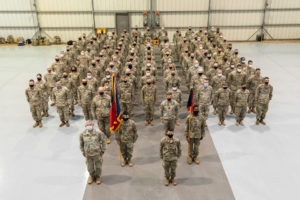 With units located throughout the state, approximately 2,000 guardsmen will deploy to the Middle East in support of U.S. Central Command (CENTCOM) operations. Including premobilization training at Fort Bliss in El Paso, Texas, the 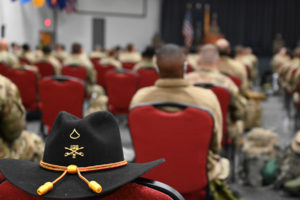 guardsmen will be away from home for nearly one year.

This is the 256th’s third overseas deployment since 9/11. 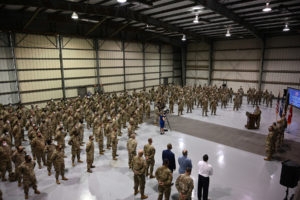 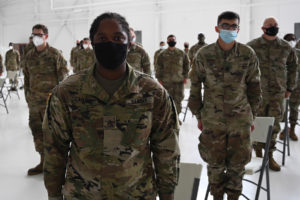