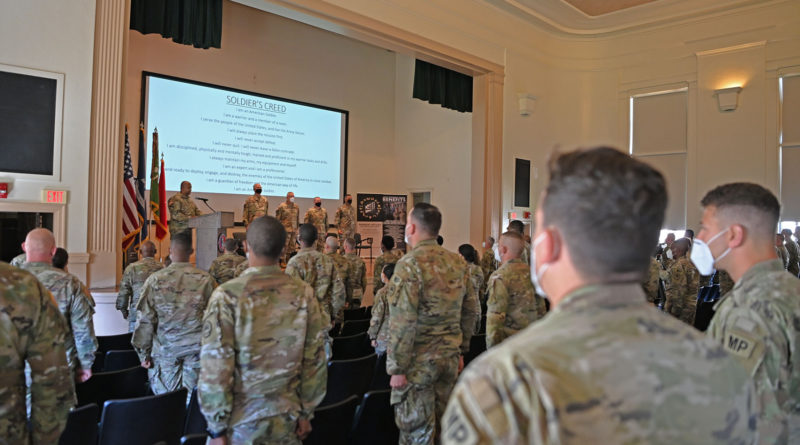 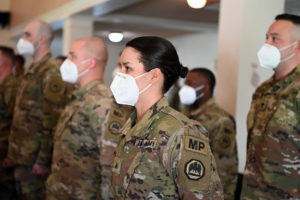 Louisiana for Texas, May 17.

Headquartered in Carville, more than 150 guardsmen are scheduled to deploy to the Central Command Area of Responsibility in support of Operation Spartan Shield to perform theater customs operations. Including premobilization training at Fort Bliss in Texas, the soldiers will be away from home for nearly one year.

“To the Soldiers of the 239th MP Company … make no mistake – what you do is critical to our nation’s war on terror and it’s fight for freedom,” said Brig. Gen. Keith Waddell, adjutant general of the LANG. “You represent the very best of the Louisiana National Guard, and I have no doubt that this team is going to do a tremendous job during the deployment.”

This will be the 239th’s third overseas deployment since 9/11. This unit is also a key part of state emergency operations, especially over the past year.

“Without the support of families and friends, our mission success would be impossible,” said 1st Lt. Brian Pereira, commander of the 239th. “The 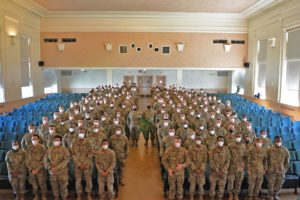 soldiers of the 239th have overcome an incredible year getting ready for this mobilization. Along with COVID-19, we have had seven separate all-hazards activations, ranging from a record-setting hurricane season to Louisiana literally freezing over. It’s been rough, but over this last year, I have seen more perseverance and fortitude from this group that leaves me nothing but speechless.”