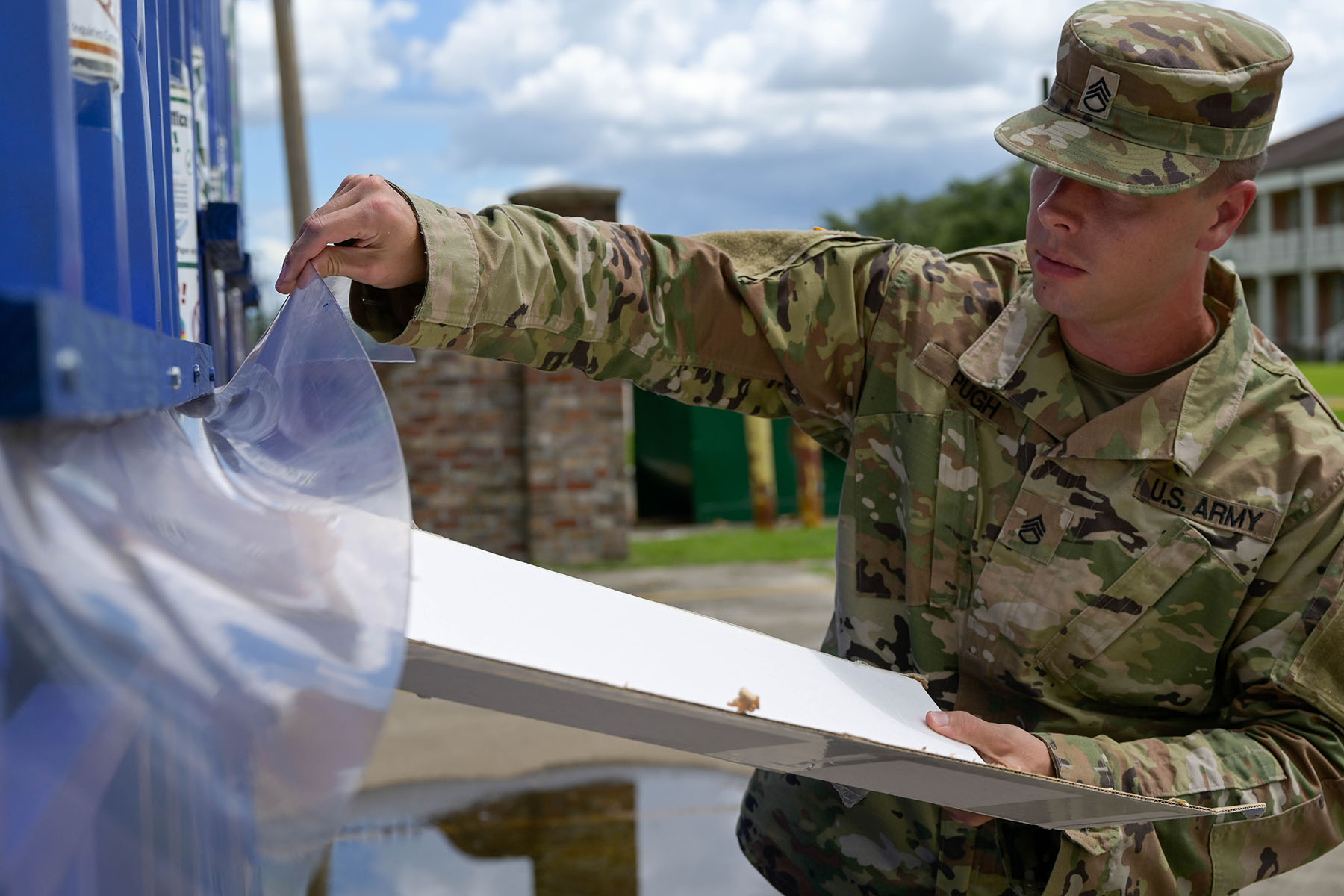 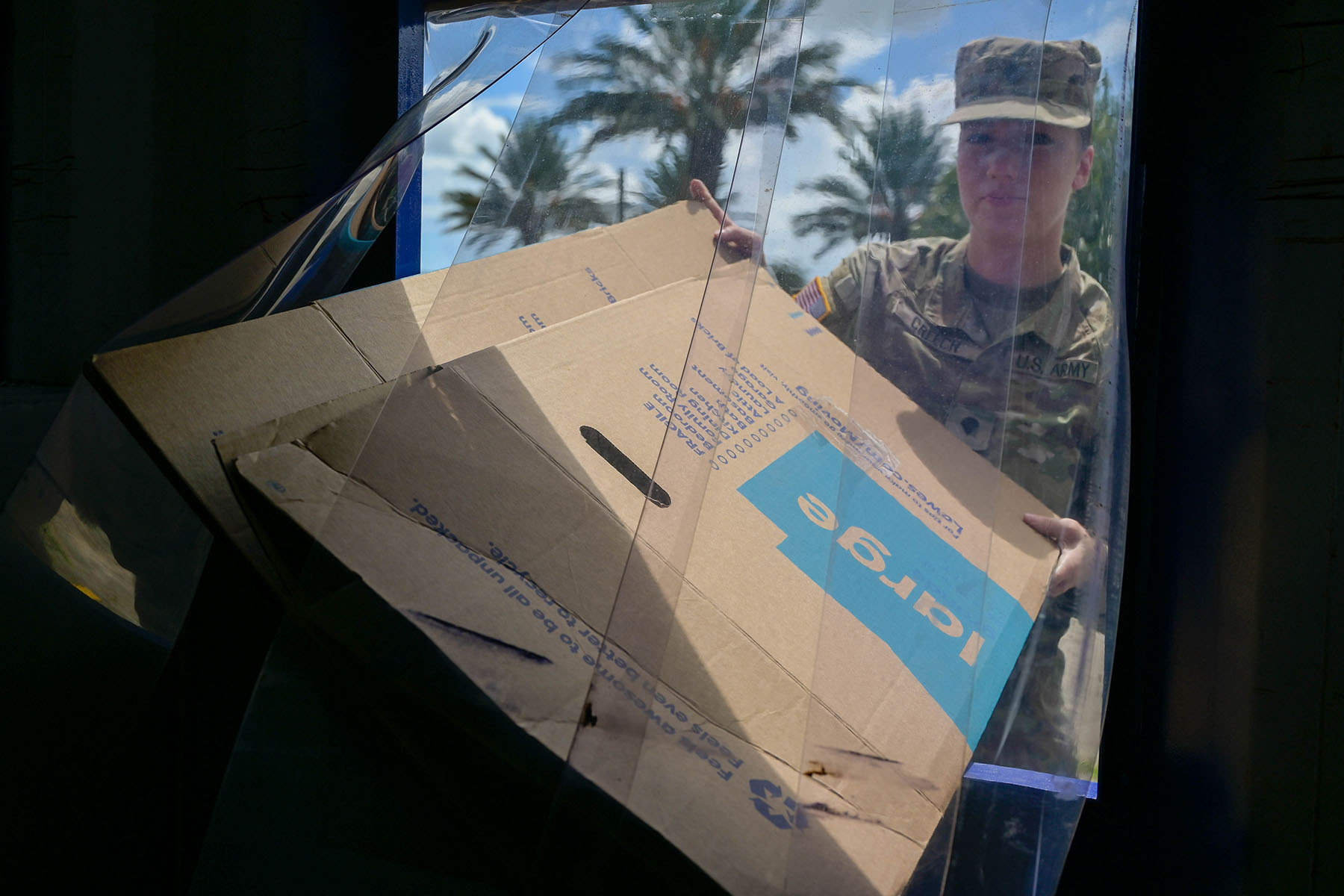 “We want to get everybody into making recycling a habit,” said John Frost, LANG solid waste and recycling manager. “Recycling is the right thing to do for our environment, it helps us in so many ways, so instead of throwing items in the dumpster we’d like everyone to get in the habit of recycling them instead.” 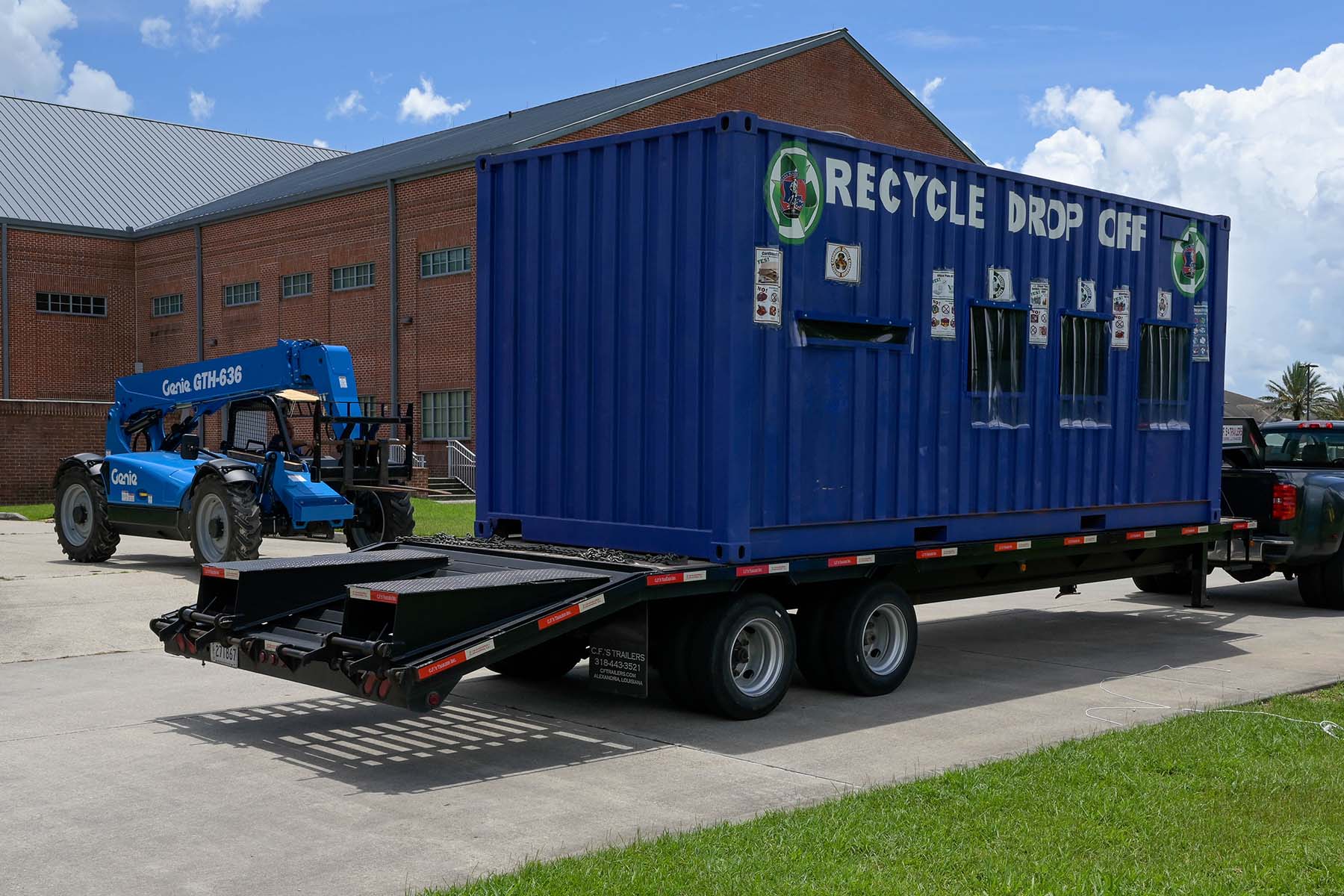 In addition to the facilities on Jackson Barracks, service members who live on or off post are encouraged to bring their recyclables to one of the three containers located on Jackson Barracks. Frost said there are also plans in the works to allow local civilians, schools and institutions to use the LANG recycling program.

“The re-use of the things we take for granted is a great outcome for investing your time as an individual to participate in the program,” said Col. Scott Desormeaux, Jackson Barracks post commander. “That is an exciting thought, that the good we do today becomes even better over time.”

The LANG developed the QRP to achieve the state’s waste reduction goals by limiting pollution, 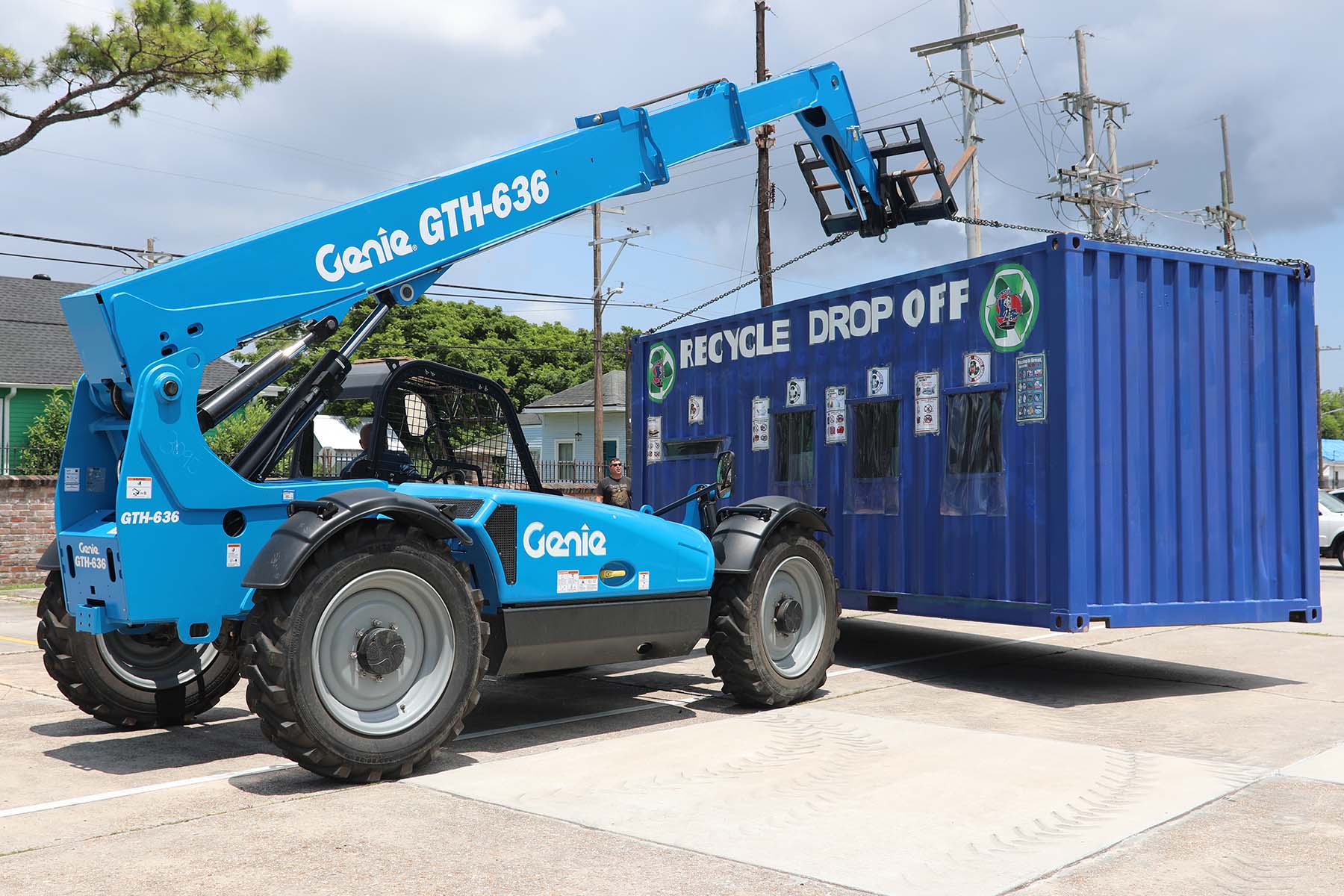 conserving natural resources and reducing waste in landfills. So far, the recycling program has prevented thousands of pounds of materials from entering solid and hazardous waste streams.

The goal of the QRP initiative is to expand collection containers to all LANG installations in the state in order to incorporate waste removal efforts with military readiness centers.