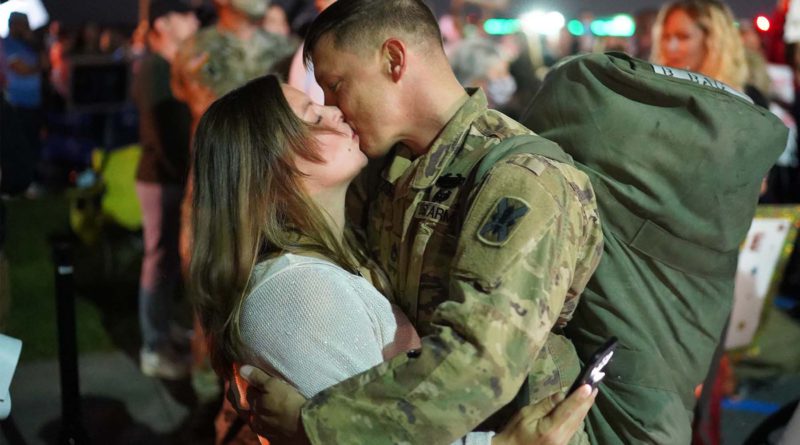 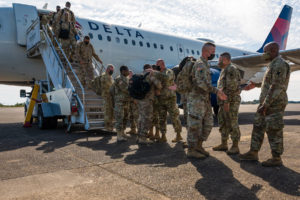 NEW ORLEANS – Nearly 2,000 Guardsmen from Louisiana and Alabama assigned to the 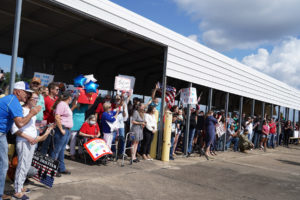 As a part of Task Force Tiger, the brigade facilitated air and ground de-confliction with the Russian military in the Eastern Syria Security 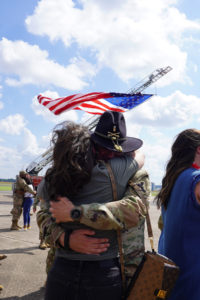 Area. Task Force Tiger also pushed thousands of tons of equipment from Kuwait into theater, enabling partner forces to continue the defeat of Daesh. Daesh is the Arabic acronym for the Islamic State group, formerly known as ISIS. 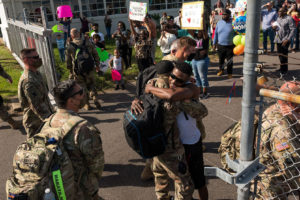 “You can’t go anywhere to any out station without seeing a Task Force Tiger Soldier, and that speaks volumes to the effect they have against Daesh,” said Maj. Gen. John Brennan, commanding general of Combined Joint Task Force – Operation Inherent Resolve.

The 256th brought a total force package that greatly increased the overall mission capability overseas. During a ceremony, before handing off their mission to the 1st Stryker Brigade Combat Team, 4th Infantry Division, the Tiger Brigade’s commander said a few parting words. 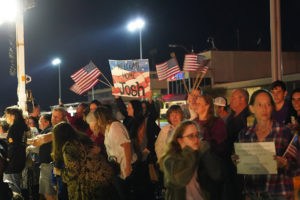 “Everyone, I thank you from the bottom of my heart for the relationships with partner forces that we had a chance to build while here,” said Col. Scott Desormeaux, commander, 256th IBCT. “Real relationships built on trust and respect. This is what has carried forward in all that we did as the Tiger Brigade because we truly counted on the relationships we made.”