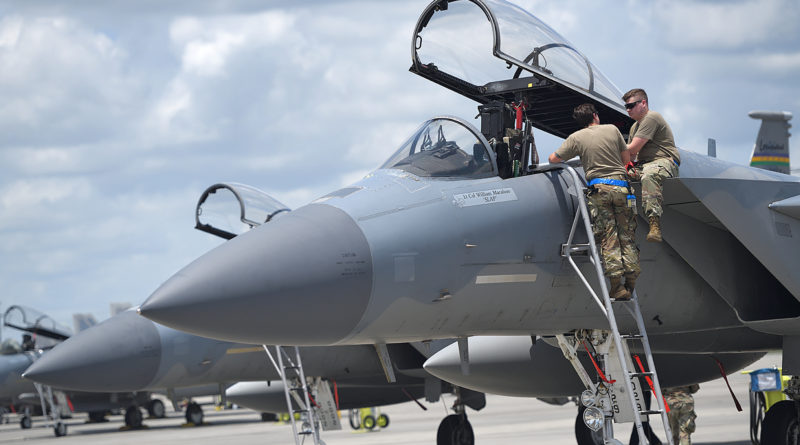 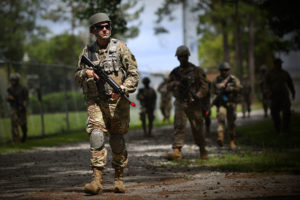 SAVANNAH, Ga. – 159th Fighter Wing Airmen from across Louisiana gathered at the Air Dominance Center in Savannah, Ga., for their annual training, June 6 – 11.

“Annual training allows us to network within our unit and across the organization to build long-term relationships that will help in our professional lives going forward,” said Col. Jonathan Mumme, the 159 Fighter Wing commander.

This year’s training is focused on building unit camaraderie and increasing unit readiness through various activities, such as: leadership 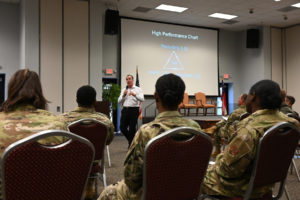 “The wing, as a whole, does not get a chance to see each other often,” said 1st Lt. Santiago St. Clair, the 159 Fighter Wing Force Support Squadron Operations Officer. “During drill weekend, there is so much involved, we do not get the chance to intermingle – this is an opportunity to do so.”

St. Clair served as the assistant project officer this year. He said this is the first time in more than five years that the wing had the chance to participate in an event like this.

“The professional development and training opportunities we have put in place to develop our interpersonal and leadership abilities is of the utmost importance,” St. Clair said. “Being able to train together, build relationships and establish those connections to take them back with us makes for a better wing overall.” 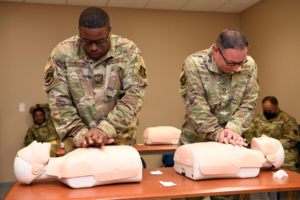 “These events were key in helping airmen build relationships while improving leadership and teamwork skills,” said Airman 1st Class Carli Johnston, a 159th Medical Group aerospace medical technician. She learned the importance of having people she could count on and who are willing to mentor her so she can, one day, fill that role.

“Usually, you only get to see your coworkers once a month at drill – this event gave me the opportunity to connect with people. It’s been a great experience,” Johnston said. “It’s really important to get to know each other, even on a personal level, to build trust with each other, because it’s essential for the mission.”

“Most of the Louisiana Air Guard falls under the 159 Fighter Wing – it is valuable for us to come to the ADC, because it adds diversification to the 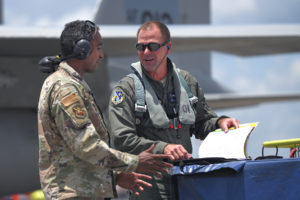 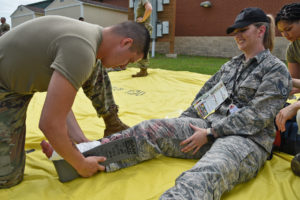 “Having a facility like the Air Dominance Center plays a key role in this year’s training,” Coco said. “As a fighter pilot, it is critical to change your flying and combat training space to increase adaptability for real-world missions.”

Maintaining readiness among Louisiana Air National Guardsmen to respond at any moment is critical to the 159 Fighter Wing success.