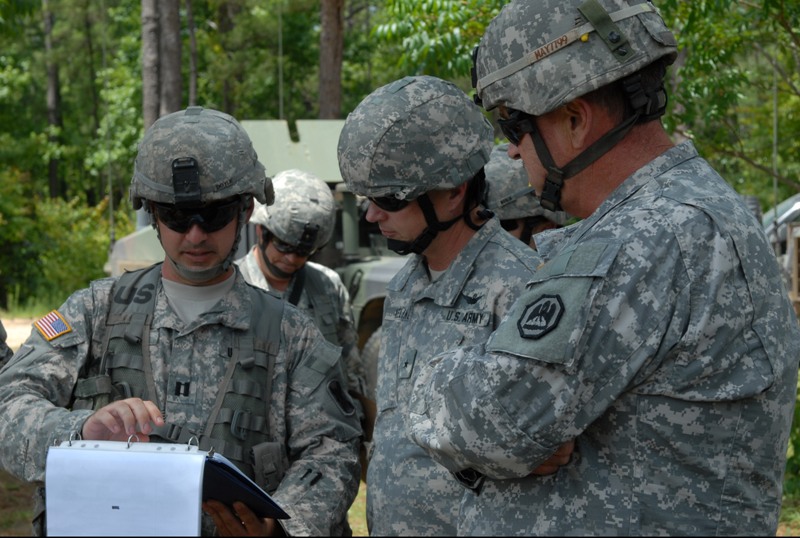 Ensuring the 256th IBCT is fully capable of carrying out its missions, these live-fire exercises and qualifications are being carried out across Camp Shelby utilizing the latest in tactics, state-of-the-art ranges, night-vision devices, sensors and other modern battlefield systems.