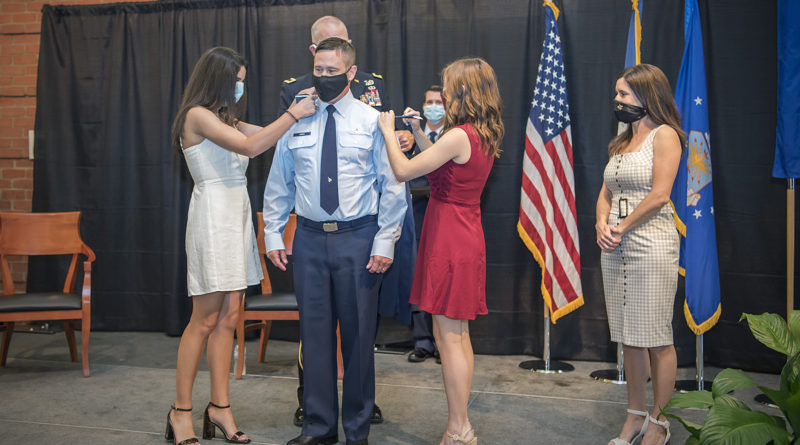 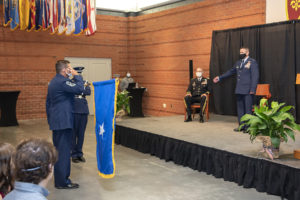 “Cuz has shown time and time again the dedication, commitment and willingness to serve. He understands how to inspire the best in others,” said Brig. Gen. Keith Waddell, adjutant general of the LANG. “He is a professional officer who embraces the leadership values that promote excellence – [Coco] will be instrumental in helping me realize the joint efforts the Army and Air undertake and maximizing the Air National Guard’s resources.”

“Everybody has an impact on your career when you work at an organization like the Louisiana Air National Guard. Our wing excels on a day-to-day, month-to-month, year-to-year 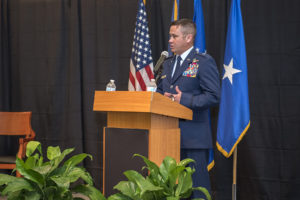 basis because of our Airmen,” said Coco. “It has been an honor to serve with you.”

Coco was commissioned in the U.S. Air Force in 1992 as an F-15C pilot before transitioning to the LAANG in 2004 as an instructor pilot and mission commander.

Over his 28-year military career, Coco attained more than 3,500 flight hours, over 440 combat hours and held various command positions. Most notably, he served as the 451st Expeditionary Group deputy commander in Kandahar AB, Afghanistan, flying more than 42 combat missions and commanded the 159th Fighter Wing. He also served during Hurricane Katrina in the State Emergency Operations Center as a flight liaison officer with rescue and recovery air assets before assuming a squadron command during operation CRESCENT GUARD. 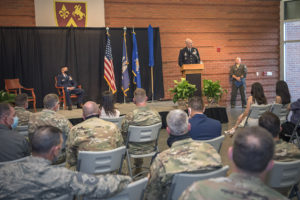 “I am blessed to live in a great country, have a great family, an opportunity to fly the best airplanes, lead my home state’s Airmen and to serve alongside the great patriots of the Air National Guard,” said Coco.

Currently, Coco and his wife, Kendra, reside in Belle Chasse. They have two children, Alexandria and Lucia.