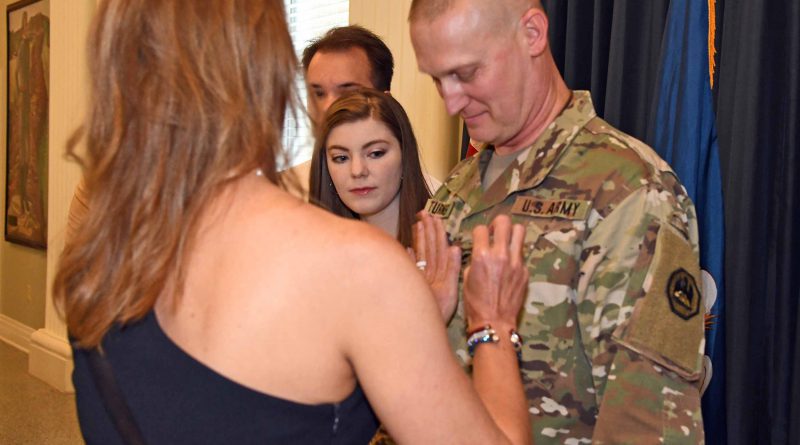 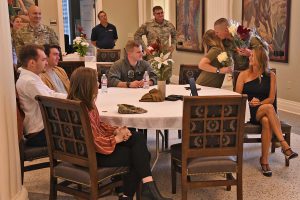 NEW ORLEANS – Surrounded by friends, family and colleagues, the Louisiana National Guard promoted Thomas “Mark” Turner, a native of Bossier City, to the rank of colonel at Jackson Barracks in New Orleans, Jan. 12.

“Only two percent of all officers who commission make it to the rank of full-bird colonel, and the rank is something that Mark has truly earned,” said Maj. Gen. Glenn H. Curtis, adjutant general of the LANG. “Throughout the years, he has worked very closely with me and the rest of the command group. Whenever I ask him for something, what I get from him is much more than what I ask for.”

Turner enlisted the U.S. Army Reserve as a bridge crewmember in 1987. Two years later, he joined the LANG. In 1996, Turner was commissioned as a second lieutenant in the Corps of Engineers. Currently, he is the LANG’s director of strategic plans.

Turner has served in various roles during his time in the LANG, including: executive officer to the joint staff, chief of plans, combat engineer, recruiter, administrative specialist and executive officer, to name a few. Over his career, he has commanded the 769th Engineer Battalion and Headquarters Support Company, 527th Engineer Battalion. He was also the deputy commander of the 139th Regional Support Group during their recent deployment to Iraq.

“You should always endeavor to know. Educate yourself when you don’t have to. Monitor what’s going on so that you know where problems lie,” said Turner. “Think and problem solve, don’t just say yes to everything you are told. Make sure your projects meet the expected outcome, and don’t be afraid to give feedback when you know something is not right. Be the one who knows what to do, knows the answer and knows ho 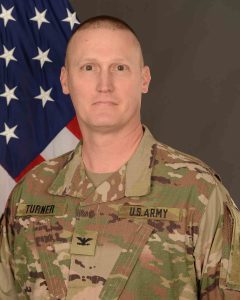 w to deal with people in any circumstance.” 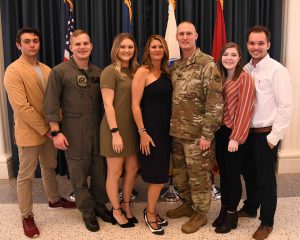