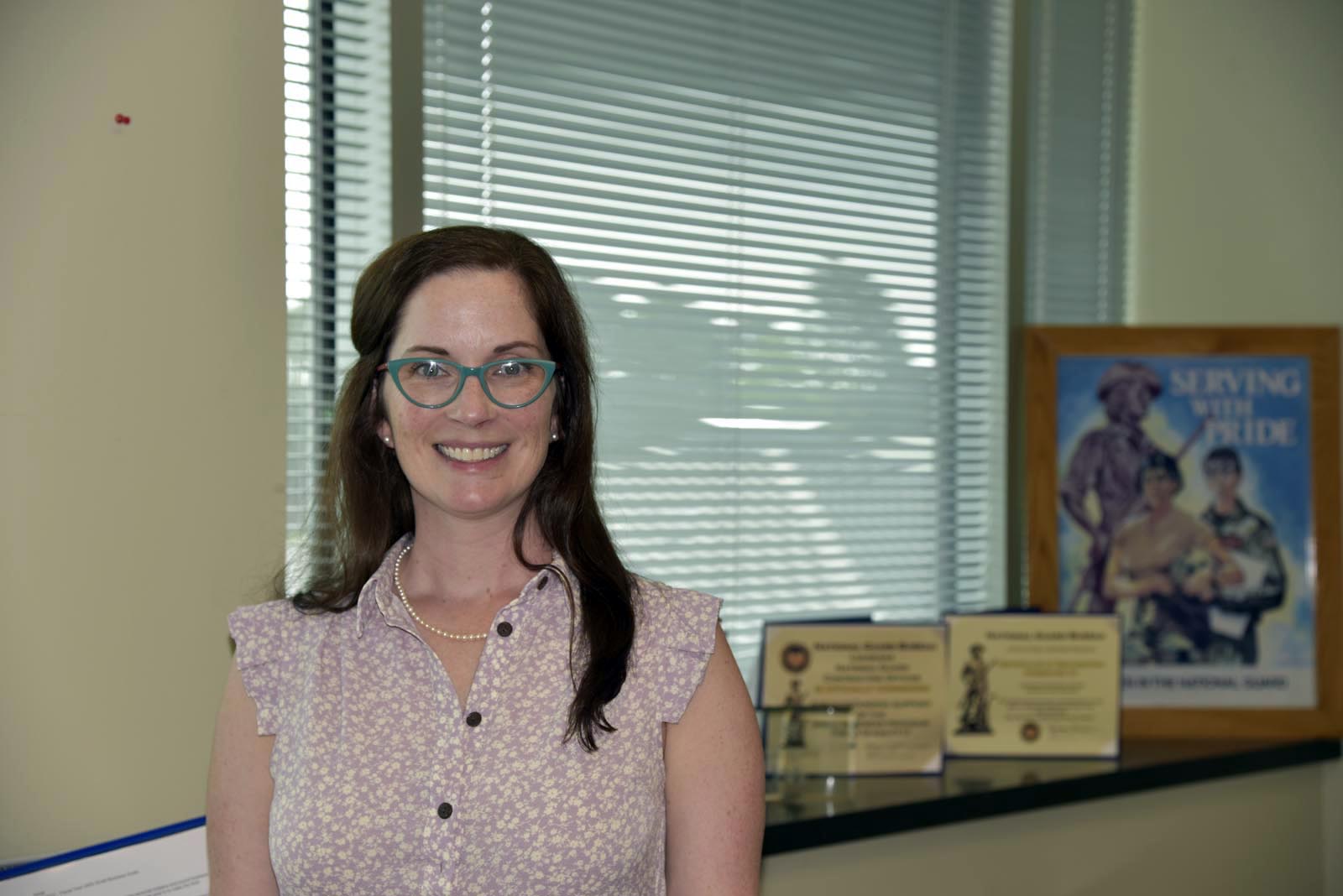 PINEVILLE, La. – The Louisiana National Guard’s chief of contracting, Crystal L. Stiles, from Elmer, Louisiana became the first contracting officer in the state to receive the Secretary of the Army Award for Excellence in Contracting – Outstanding Contracting Officer, Installation Level, and Directorate of Contracting award from the National Guard Bureau for the fiscal year 2021, awarded virtually, June 22.

Col. Stuart Burruss, the United States property and fiscal officer for the LANG, said Stiles has proven to be an exceptional contracting officer in her time on the job since 2010.

“Her tireless efforts and dedicated leadership resulted in multiple successful contract awards … coordinating efforts between the United States Property and Fiscal Officer Purchasing and Contracting office and the 159th Fighter Wing’s Base Contracting office. Contracting specialists were able to execute several contracting actions prior to the end of the fiscal year that otherwise would have lost funding,” said Burruss.

When asked how she felt receiving the award, Stiles responded saying, “Honestly, in this profession, everything is a team effort. I may be signing the contracts, but our office is filled with folks who not only care, but who are fully committed to going to the extra mile to research and find the correct and most effective way to procure what the customer is requesting.”

Stiles stressed that her award is an award for the entire team at both the purchasing and contracting office at Camp Beauregard, as well as the Louisiana Air National Guard office at Belle Chase.

Stiles added, “Supporting our Soldiers and Airmen so that they are able to support their own families and friends during a disaster, makes it all worthwhile.”