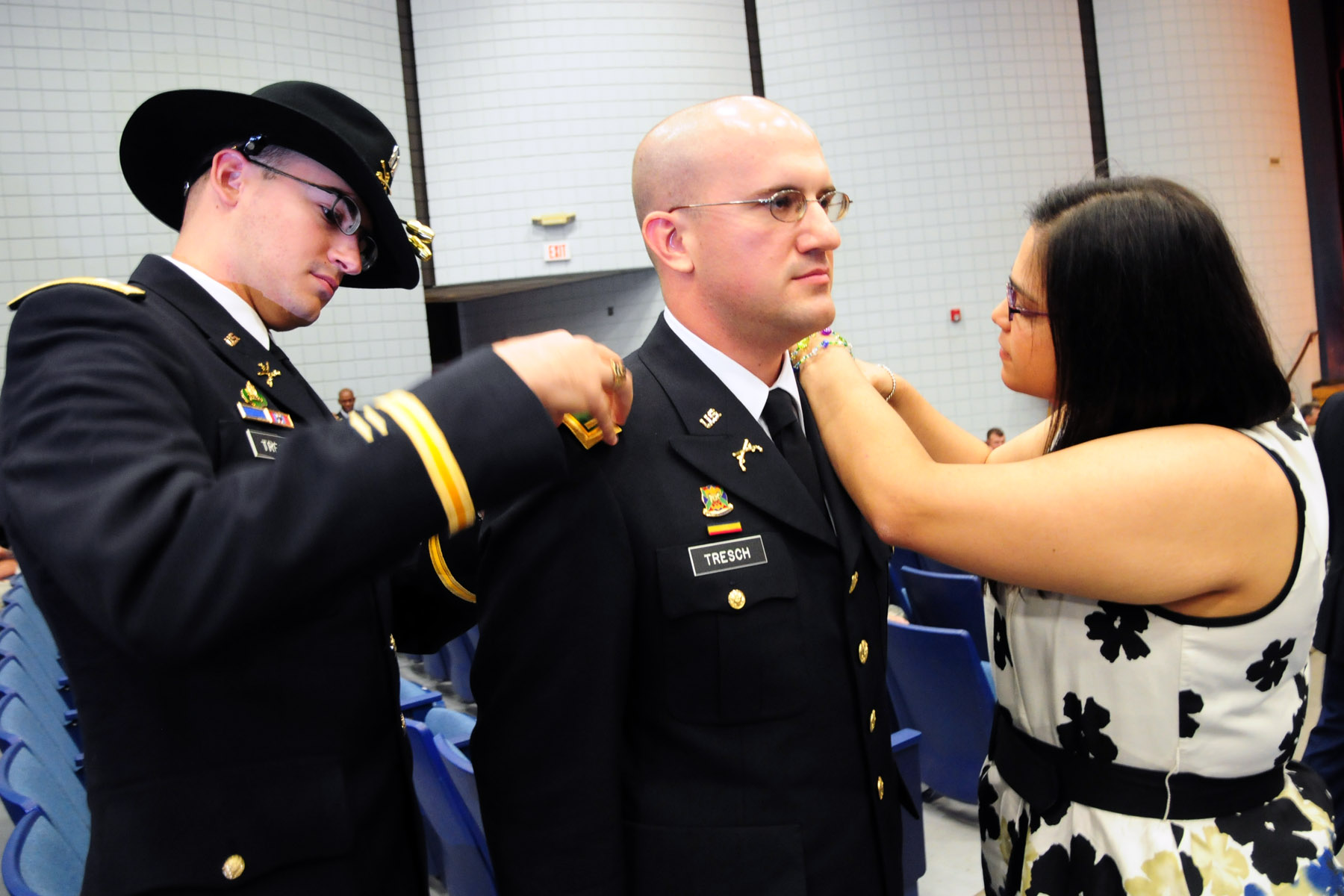 On August 3, the 199th Leadership Regiment was awarded the highest accreditation level possible by the Training and Doctrine Command. This honor exemplifies the school’s achievement of exceeding the standards of strong doctrine, organization, training, material, leadership and education, personnel and facilities. The 199th Leadership Regiment has conducted an OCS program since July 1960.

Since graduating the first class in August 1961, 1,523 second lieutenants have been commissioned as of March 2011. Officer candidates may either attend the ‘traditional’ officer candidate school one weekend a month and two annual training sessions over a period of 18 months, or attend the full-time 8-week ‘accelerated’ course.

Several awards were presented to both the traditional and accelerated classes including: