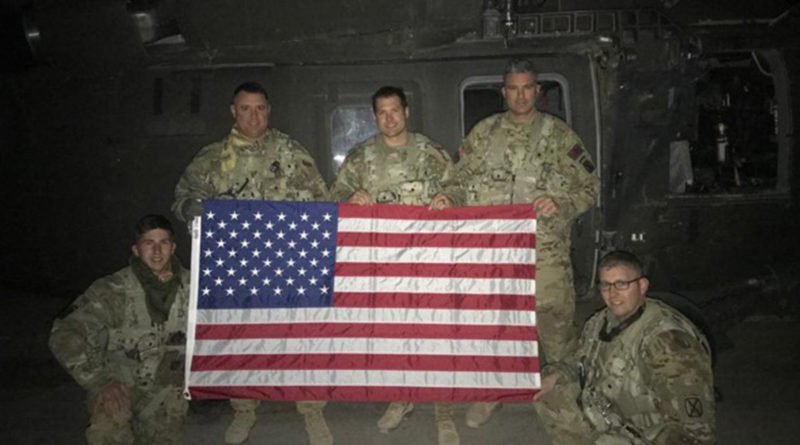 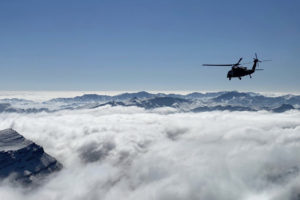 The award recognizes the best combat performance of an aviation battalion in the Army.

“In fiscal year 2020, no other aviation task force or battalion in the Army matched Task Force Dragon’s level of responsibility, number of 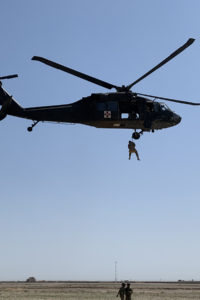 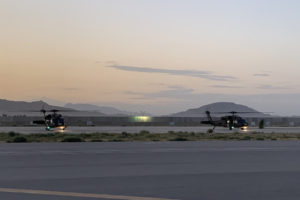 G Company commander, Maj. Christopher W. Kegerreis, said 10th CAB was an exceptional partner to work with and that the award came as a surprise.

“I think this speaks very highly of the Louisiana National Guard in the way we train, fight, and how we were able to seamlessly integrate with active duty to successfully accomplish our mission,” said Kegerreis. “It also speaks highly of the professionalism, resiliency and character our formation brought to the fight.”

G Company was instrumental in the success of Task Force Dragon, who conducted 224 operations, moved 2.1 million pounds of cargo, transported more than 14,000 passengers and completed 77 MEDEVAC missions all while under COVID-19 restrictions.

To train for COVID-19 movements, Task Force Dragon participated in exercises that trained on newly developed barriers, litters, de-contamination procedures and personal protective equipment. They also trained on transporting crews to and from the aircraft without contaminating others and transporting the patients from aircrafts to a hospital.

“With coverage across ten provinces, Task Force Dragon demonstrated Army aviation’s greatest strengths with their speed, versatility and lethality in support of ground forces in one of the most austere environments,” said Maj. Gen. Brian J. Mennes, commanding general of 10th Mountain Division and Fort Drum.