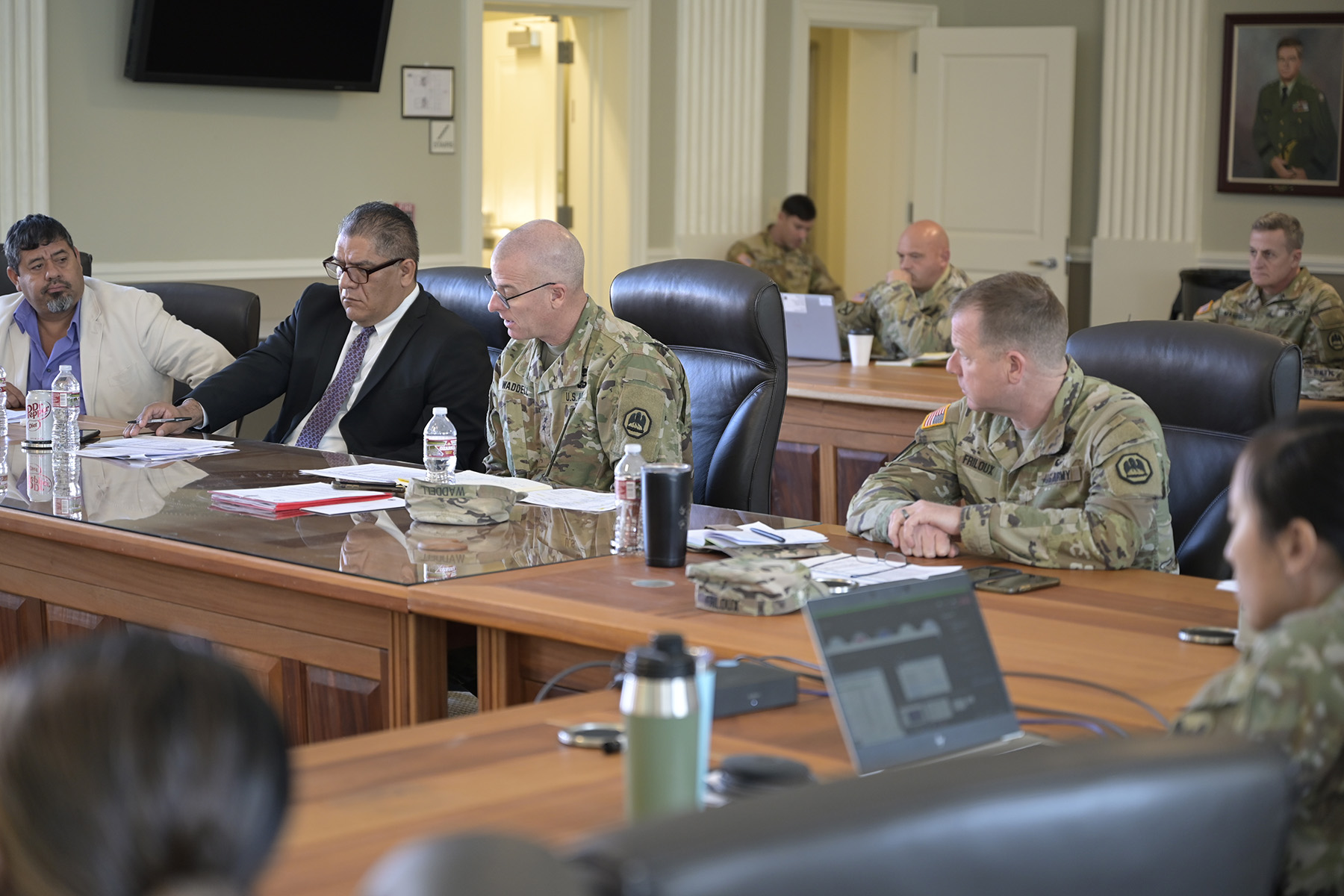 NEW ORLEANS – Officials from the Louisiana National Guard (LANG) and the Belize Department of Border Defence and National Security met at Jackson Barracks in New Orleans to plan State Partnership Program (SPP) training events for the next several years, Jan. 10-12. 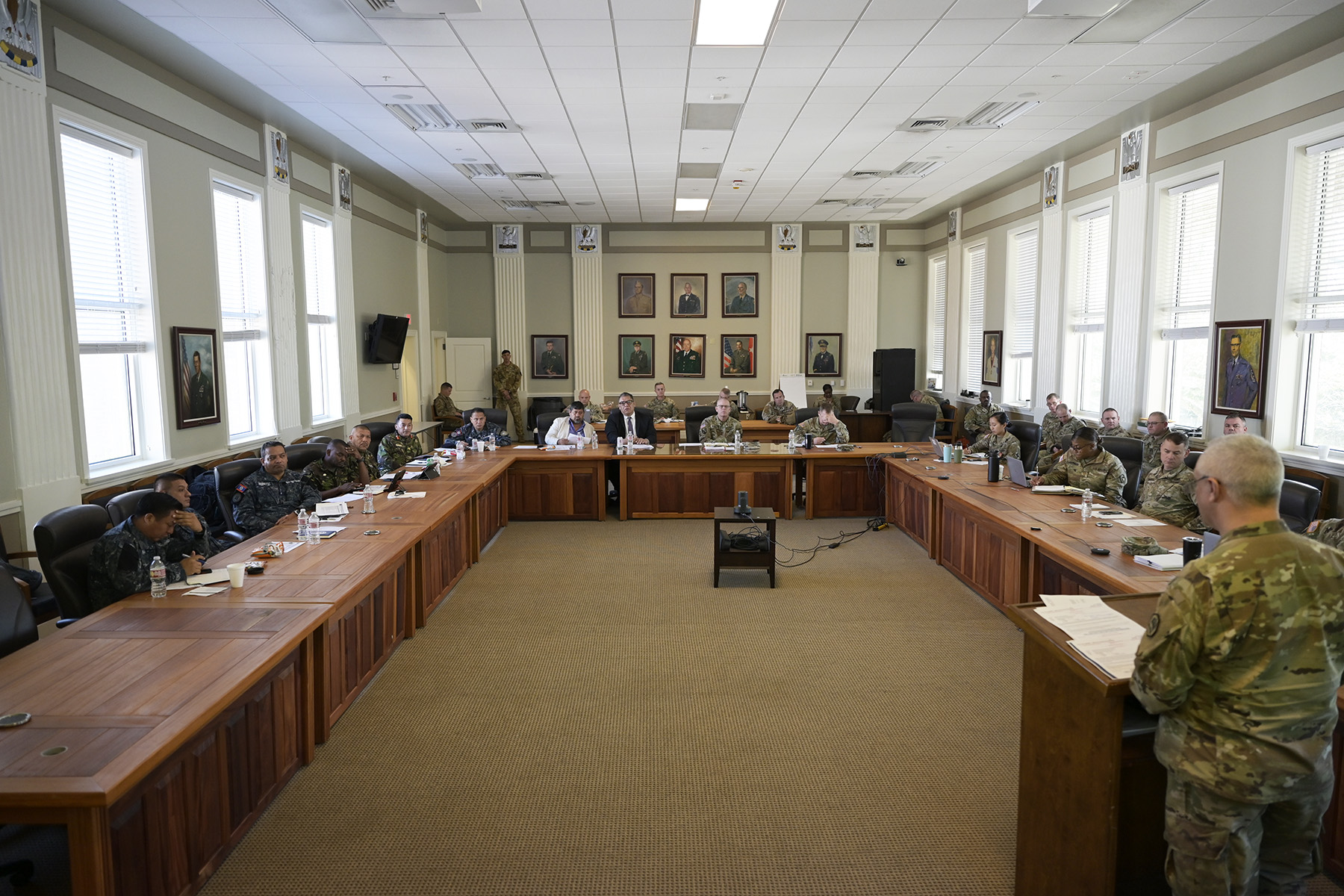 The SPP is a National Guard program meant to foster mutual interests and establish habitual long-term relationships between its partnered organizations. The program encourages the development of economic, political and military ties between the states and partner nations. The partnership between the LANG and the Belize Defence Force was established in 1996.

“The relationship is not client-customer, it 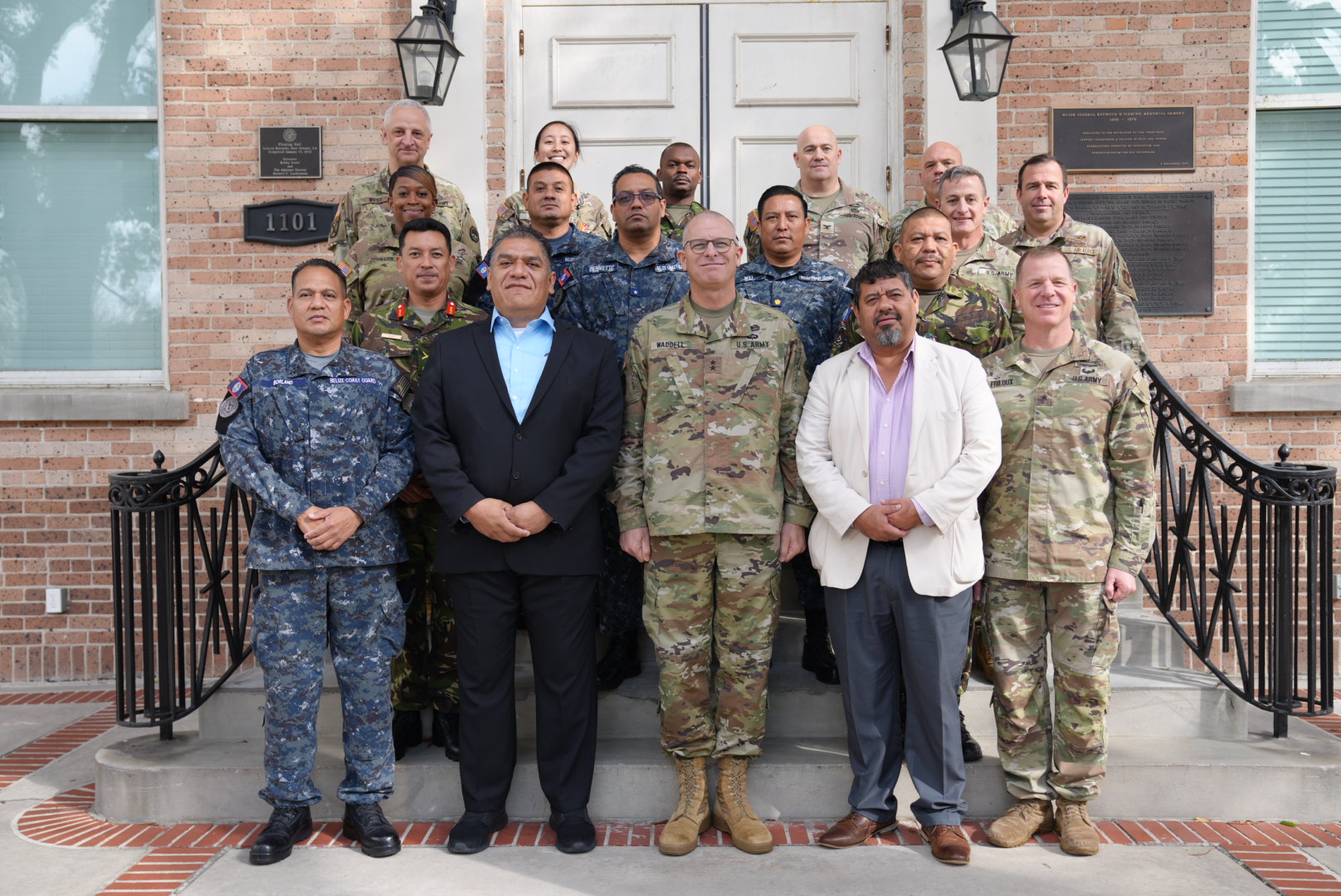