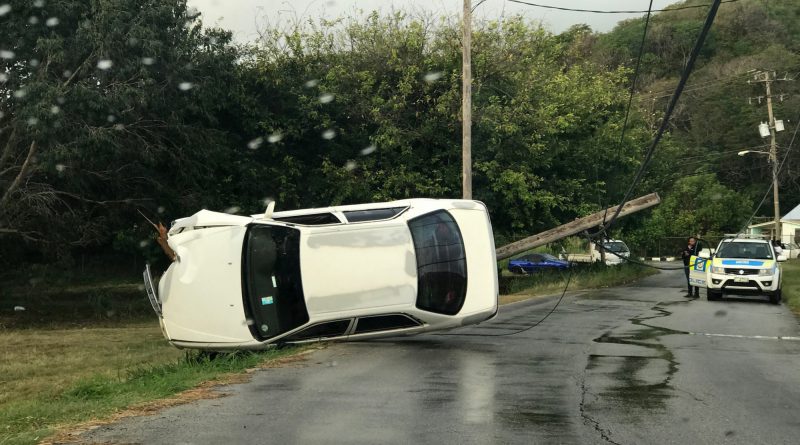 The 4th of July is coming up, and with that comes fireworks, barbecues and cracking open lots of cold ones. This week, we talked to Louisiana National Guard State Safety Manager Chief Warrant Officer 3 Daniel Solis and LANG Chief of Military Justice Capt. Gavin Routt about the state’s official policy on drinking and driving and the repercussions that could happen to you when you get caught. So without further ado … “The official policy for drinking and driving is just don’t”, said Solis. “If you or a group of friends will be drinking somewhere, have a plan.” Solis said that plan could be having a designated driver, using public transportation, calling a taxi or using one of the multiple ride sharing apps available on your smartphone.

Nationwide, the blood alcohol content limit is 0.08%. If you get pulled over and your BAC is over that, you will go to jail and be charged with a DWI.

The Louisiana State Police said in a release earlier this week that they will be participating in the national “Drive Sober or Get Pulled Over” campaign and that they will be partnering with local law enforcement agencies across the state to remove impaired drivers from roadways through patrol efforts and DWI checkpoints. In short, if you drive drunk, law enforcement will catch you. In addition to a two-day to six-month imprisonment, first-time offenders can have fines and penalties of up to $1,000, a 90-day license suspension and be required to have a breathalyzer installed in their car.

All of that is just on the civilian side. Routt said that if a LANG Soldier or Airman is convicted, there could be severe penalties on the military side as well. He said that once convicted, a general officer letter of reprimand is written from a general to a Soldier. Routt said that one of these in your official military personnel file could spell out the end of your military career. “In a worst case scenario, if you are convicted of a DWI, you can be separated from the military,” he said. The consequences above are a best case scenario. Alcohol severely impairs your judgement. According to the Centers for Disease Control and Prevention, between 2003 and 2012, 3,046 people in Louisiana were killed in an accident involving a drunk driver. If you are going to drink, do it responsibly. Remember that it is not only your life you are putting in danger by choosing to drive drunk.