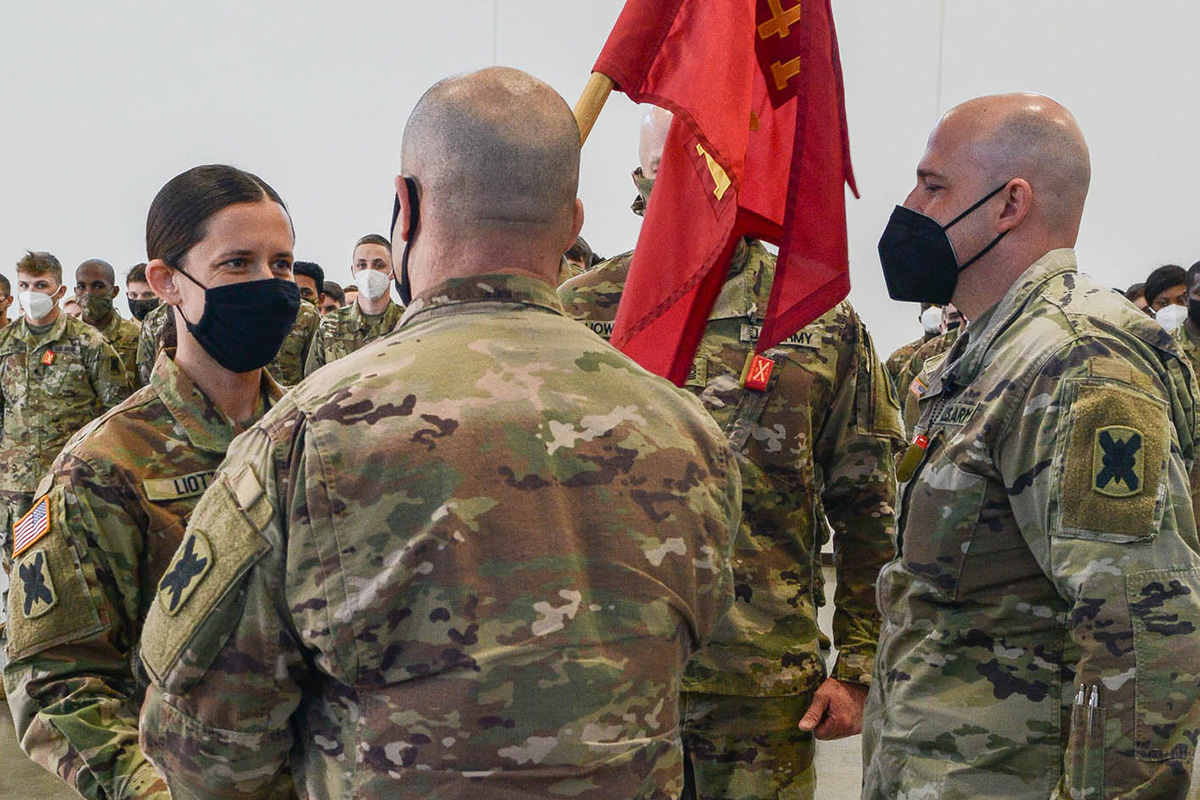 “She is a trail blazer, and no one is more deserving,” said McElrath. “This will encourage other female Soldiers within the battalion to take that extra step in becoming a future leader in the Louisiana National Guard.”

A number of qualifications for the command position were taken into consideration including work ethic, artillery competency, emotional intelligence, physical fitness and a shared vision on the climate within the entire battalion.

“It is an incredible and surreal feeling,” said Liotta. “It is just another example of how much progress we are making in the Army towards gender equality and the integration of females in combat arms.”

Liotta, originally from New York, served three years active duty before transitioning to the LANG, where she has served for more than five years. Prior positions include lead intelligence analyst, fire direction officer, fire support officer and platoon leader.

Liotta says her biggest challenge initially will be to help bring the battery together after being separated over the last year. Between 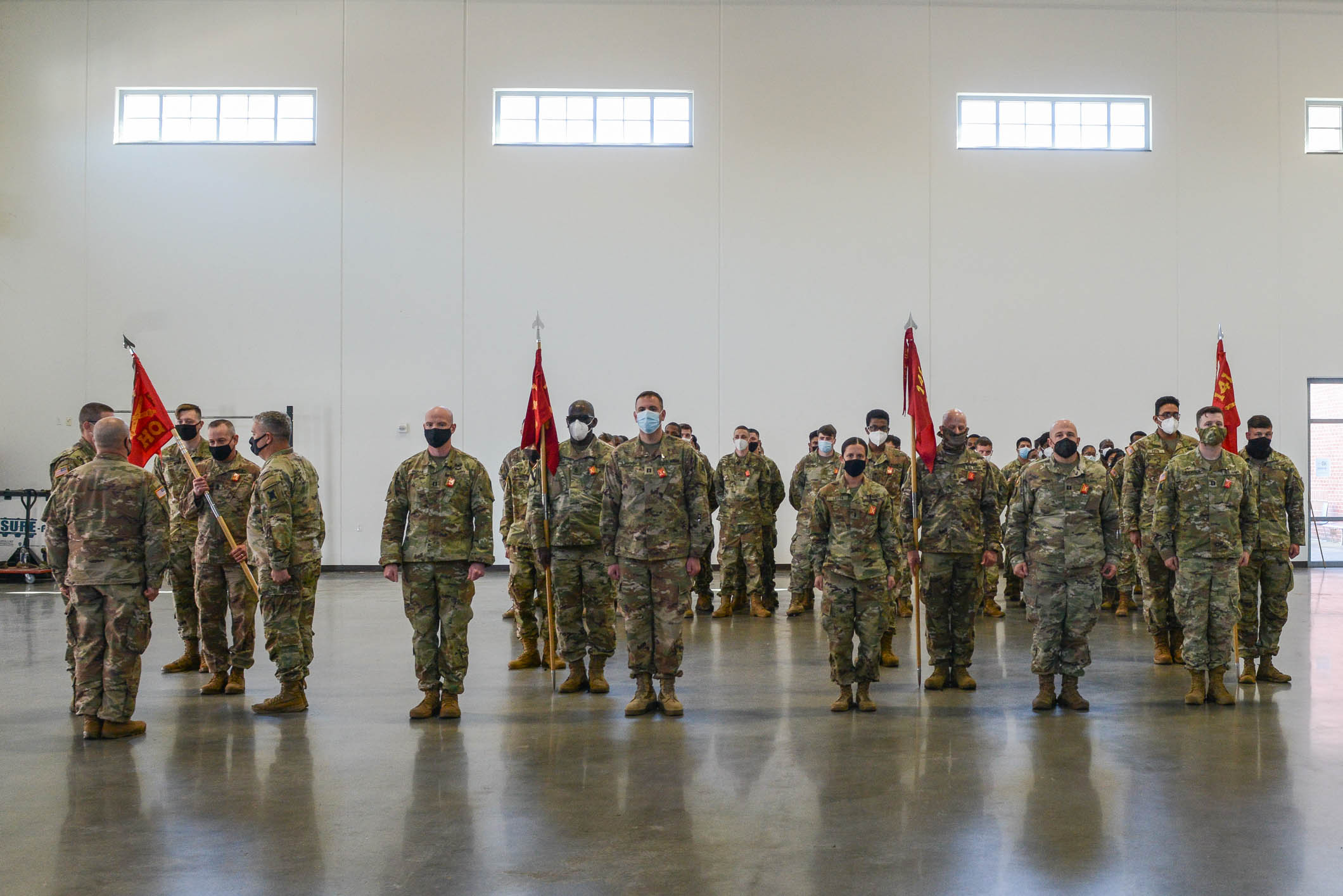 COVID orders, her unit’s border mission, and their deployment, she said it will be important to regain unit cohesion.

Liotta added, “This is such an amazing opportunity and I know it will take a lot of work and time, but I look forward to every moment of it.”

McElrath added, “It is important for our leadership to look like our formations. We have many female Soldiers, and it is imperative to have a diverse group of leaders that Soldiers cannot only relate to and feel comfortable approaching, but also to look up to as a role model so that she can influence and inspire across all of our formations.”